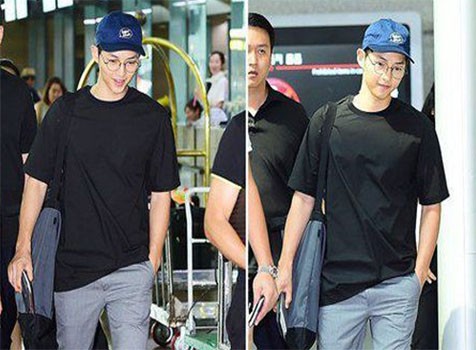 Since Covid-19 has not ended, Song Joong Ki's 'Bogotá' has been canceled filming in Korea and Colombia, to be postponed to the following year.

After returning to Colombia in March due to the outbreak of Covid-19, the film team starred by Song Joong Ki is expected to forge the Colombian scene in Korea and start shooting again in April. contest because actors and staff in Colombia could not enter Korea. Currently, manufacturers only keep in contact with the foreign side. The majority of domestic ekip members have been dissolved. The new production schedule for 2021 has not been announced yet, depending on the evolution of the disease and many other factors. 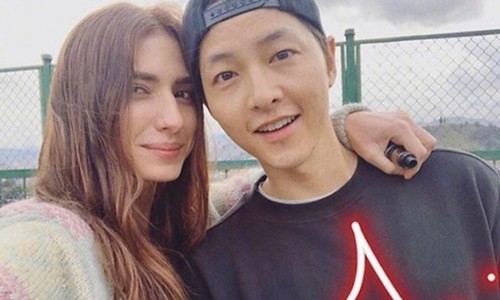 Bogotá is the second film Song Joong Ki plays after divorce Song Hye Kyo. The film is about the life, experiences and challenges of a group of Korean youth in South America, set in the 1990s. In January of this year, Song Joong Ki followed the crew through Colombia to film. They plan to work for four months and bring the film to theaters by the end of 2020.

When the new film made about 40%, Covid-19 flared up in South America. Song Joong Ki and the cast and crew are scheduled to return home on the morning of March 24. In early May, Korean media spread rumors that the Bogotá film was disbanded because the pandemic was not under control. At that time, the production did not admit. They expect the project to be back on set in the summer.

Along with Bogotá, several other Korean films had to cancel filming schedules abroad due to Covid-19. Bargaining movie starring Hyun Bin could not go to Jordan to film. The movie “ The Outlaws ” starring muscle star Ma Dong Seok is postponed to Vietnam for external scenes. Kidnapped starring Ha Jung Woo and Joo Ji Hoon also canceled their schedules in Lebanon at the end of March.