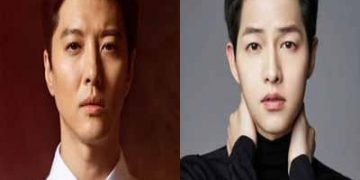 Actor Lee Dong Gun was announced to return to acting shortly after the divorce scandal with Jo Yoon Hye. 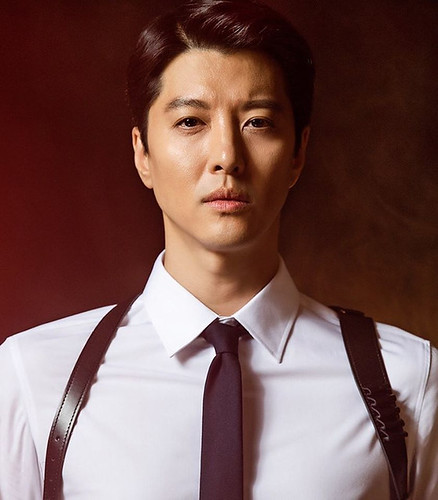 Less than a day after the news of the divorce between actor Lee Dong Gun and his wife Jo Yoon Hye, the actor Lee surrendered to the filming location of his new movie project: Come Back Home. The actor seems to have followed Song Joong Ki’s example, got divorced and started his work.
On May 28, Korean Star News reported that Lee Dong Gun had just won a role in a new movie called Come Back Home. The film will tell the story of a father, on his way to find the whereabouts of the kidnapped child. Lee Dong Gun’s character is described as the type who will soon fight with his life, having to carry on family problems from an early age.

At the same time, Star News also reported that Lee Dong Gun’s “rival” in the movie would be actor Kim Young Kwang. FNC Entertainment, the agency of actor Lee, also revealed to MyDaily not long after that, “Lee Dong Gun has just received an invitation from Come Back Home, he is negotiating more.”

If the actor takes the role in Come Back Home, this will be his first big screen return after 13 years of absence, since his Love Now era in theaters in 2007. Lee Dong Gun once played a movie China-Korea cooperation with Encounter in 2015 with Jiyeon but this project has never been launched.

Come Back Home will be directed by director Kim Tae Yong, who has acted in films such as Set Me Free (2014), Misbehavior (2016). In particular, Misbehavior reached nearly $ 900,000 domestic revenue. Filming is expected to begin shooting this summer.