Kim Soo Hyun and Ji Chang Wook: The two male actors has the most muscular, masculine body in Korea!

T-ara's Jiyeon and actor "The Moon Embracing The Sun" were caught dating secretly, Kbiz added a real couple from Drama? 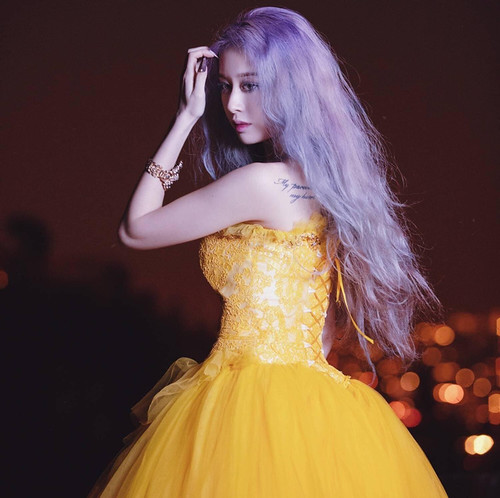 T-ara’s Jiyeon is currently one of the names that the media and the public paid special attention to after Lee Dong Gun – Jo Yoon Hee divorced. The reason came from the fact that Jiyeon was Lee Dong Gun’s former lover, who had not yet broken up but was betrayed by Lee Dong Gun.

In the first anniversary episode of radio broadcast of his wife, Lee Dong Gun revealed that he sent a encouragement message to Jo Yoon Hee in December 2016 to officially start a relationship. Worth mentioning, the public was extremely upset when they found out that it was the time when the actor Lee was still dating Jiyeon. So when her ex-boyfriend is becoming the focus of her controversial marriage, how is Jiyeon living?

Suffering from being “kicked”: Crying right on the livestream
Exactly 1 day after breaking up with actor Lee Dong Gun, specifically on February 2, 2017, Jiyeon had a meeting with world fans with the livestream feature on Instagram. Jiyeon wore a rather discreet outfit, wore a black hat covering half of her face and interacted with netizens. Some fans left comments encouraging the beautiful idol, and to reassure the fans, Jiyeon said “I’m okay”. However, fans discovered that the singer cried and covered her eyes with a hat.

After the breakup, Jiyeon completely transformed her image and became more excited on her solo activities. For a period of time, the female singer fell silent, making fans extremely worried. However, after that, Jiyeon regained her foothold, tried many different styles, and her appearance also changed significantly.

After the breakup, every girl wants to show her ex that she is okay, even better than before. Jiyeon after the breakup also completely transformed, from sexy but still elegant to fiery, daring and more personal. 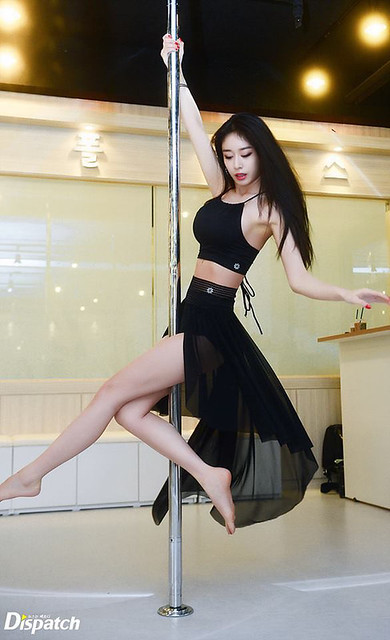 According to exclusive news from Sports Kyunghyang recently, actor Song Jae Rim and the hottest second-generation beauty of Kpop Jiyeon (T-ara) are dating, keeping the relationship extremely passionate. Accordingly, the couple drove to the city of Chungju, North Chungcheon, on May 17 and were caught by a person because they stopped at the gas station.

However, the two agencies of Jiyeon and Song Jae Rim denied the love rumors, claiming that the couple was just friends and riding a mountain bike together so they were misunderstood as dating. Even so, fans still believe that the couple is dating but just haven’t admitted it yet.