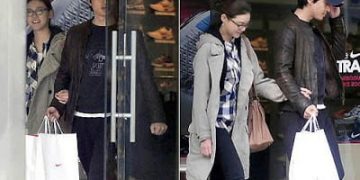 Around Lee Dong Gun and Jo Yoon Hee breaking up there are many causes but recently a Chinese media page has come up with a new hypothesis ..... 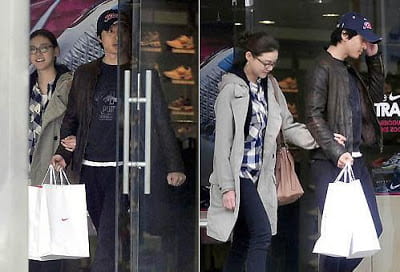 - Lee Dong Gun had an affair with a young woman who lived in seoul, made her pregnant ????

Suho has recently posted a post about the cause of the breakup of Lee Dong Gun and Jo Yoon Hee. Especially including the rumor that Lee Dong Gun had an affair with a young woman living in seoul, made her pregnant? Is this true?
Lee Dong Gun is considered a man who can easily change, unfaithful, but whether this rumor of Chinese media is true. This is a source that Sohu deems very reliable.

But there is a certain reason that “Love is fast, getting married is too hasty”
After a few months of dating, the couple announced a marriage, “love fast, marry too quickly” making the two artists not fully understanding the other person. Dispatch revealed the couple divorced because of their different personalities: “There is so much difference between the two of them”. Obviously the dating time is too short is not enough for Lee Dong Gun – Jo Yoon Hee to tune in the soul.

Because love is not deep enough, so when encountering problems in life, they are more easily broken than couples who spend more time getting to know each other. In front of them, many couples who “love fast, get married too quickly” also divorce as quickly as Song Hye Kyo – Song Joong Ki, Goo Hye Sun – Ahn Jae Hyun …

Turning over Lee Dong Gun’s love file, it’s easy to realize that the love he experienced only lasted for a short time, the longest was only 3 years (with Han Ji Hye).

At the time Jo Yoon Hee – Lee Dong Gun publicly dated, many netizens were skeptical about the couple’s durability. By the time they announced their marriage, netizens were shocked, wondering if the beautiful woman born in 1982 had thought twice before making this decision. In the end, what many people worried about happened! Lee Dong Gun – Jo Yoon Hee announced a breakup and this affair could not last more than 3 years.