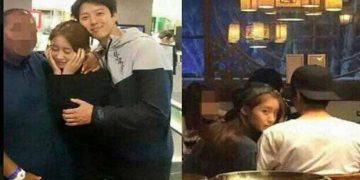 IU gave her best friend Jiyeon a pearl tiara as a wedding gift, “Always live like a queen”

Live 🛑 Ta-ra Jiyeon super wedding: IU, Hyomin and the K-stars appeared, She burst into tears when her father led her down the aisle. 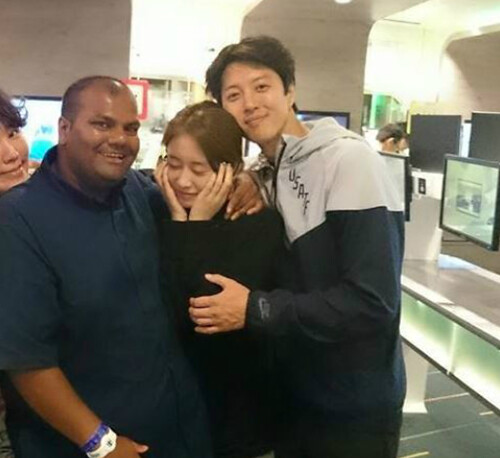 This morning, the famous couple Lee Dong Gun and Jo Yoon Hee confirmed divorce after 3 years of marriage for differentiated personalities. Right in the middle of this moment, Jiyeon – Lee Dong Gun’s old love was mentioned by netizens, the reason was because of a big and controversial breakup 3 years ago. Most notable is the reaction of netizens to this information: Most of Jiyeon fans have been “stoned” by the couple. 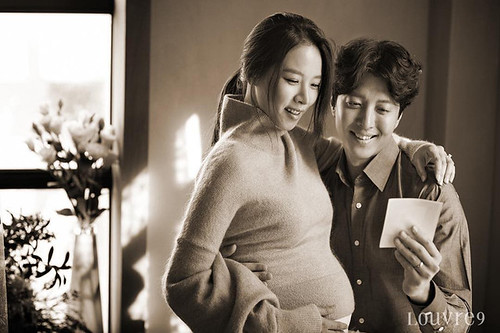 FNC and King Kong Entertainment responded to Dispatch on May 27 as follows: “We are sorry to hear about the couple’s divorce. Divorce is a sensitive issue. Hope the public can sympathize and encourage them.