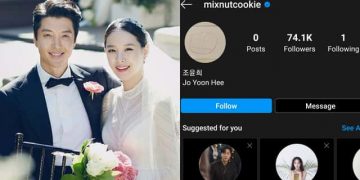 This morning, the public was shocked to hear that actor Lee Dong Gun and star Jo Yoon Hee had officially divorced after 3 years of marriage. Right in the middle of this moment, Jo Yoon Hee suddenly made a remarkable move on the social media account. 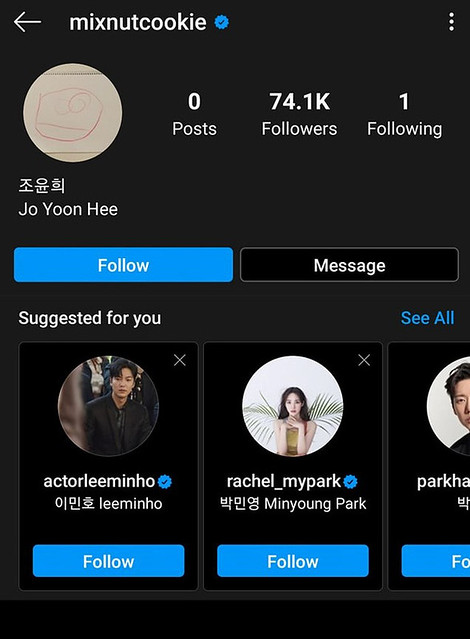 Fans discovered that the star’s personal page no longer had any posts. It turned out, Jo Yoon Hee silently deleted all the posts, including a series of past photos related to Lee Dong Gun and the past marriage.

In the middle of the divorce news, the female celebrity quietly deleted all the posts, including the past series related to Lee Dong Gun and the past marriage. 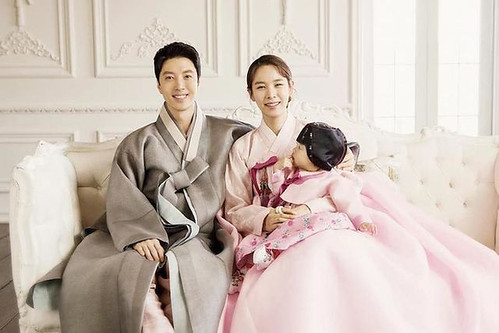 The quick, complete removal of the female star made fans heartbroken because before, Jo Yoon Hee made people everywhere jealous when posting pictures of happy pregnancy with actor Lee Dong Gun. Now this image has also completely “evaporated” from the personal page of the female star.

It is known that after completing the procedure, the two have reached a consensus that Jo Yoon Hee has custody of the children. The couple also decided to resolve this divorce silently, ending everything in smoothness