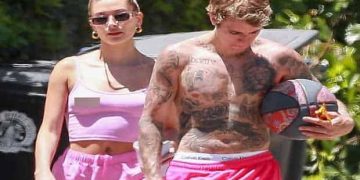 It's been a long time since fans saw the Justin Bieber couple out together.

Due to the complicated development of the Covid-19 epidemic in the US, Justin Bieber and his wife have taken serious social isolation for several months. It was not until today (May 26) that the young couple appeared in the viewfinder of the paparazzi in the striking ton-sur-ton suit. 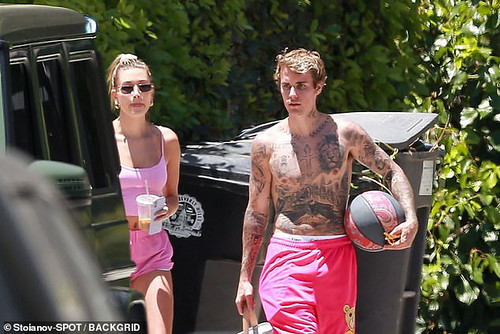 Immediately, a series of Jailey snapshots once again surf the internet community. While Justin Bieber comfortably shows off his toned body covered with tattoos, his wife does not hesitate to wear a cool outfit, show off her standard model body. Not only that, people also keenly realized Hailey Baldwin had forgotten to wear underwear when he went out with her husband. She made anyone looking at her body a bit embarrassed. However, the free female star is no longer a new thing in Hollywood, so Bieber does not face much criticism for this action. 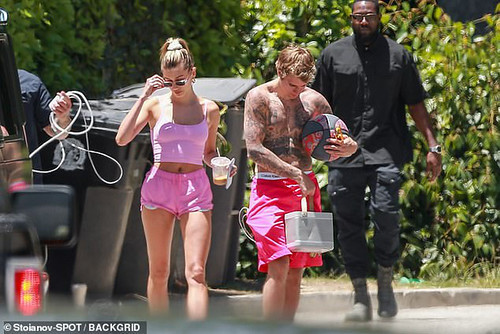 It is hard to deny the double beauty as well as the bright appearance of both Justin Bieber and Hailey Baldwin. People are nodding off admitting they are one of the most beautiful young couples in Hollywood today. Especially Hailey Baldwin, the long-legged visual born in 1996 is increasingly gaining the hearts of netizens.