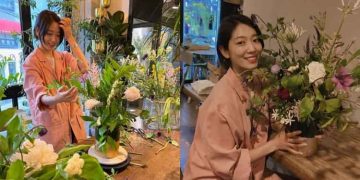 Recently, Park Shin Hye happily shared a series of pictures of herself arranging flowers to give to her beloved mother. As observed, the actress “The Heirs” wore a pink blazer, a neat bun behind her hair showing a beautiful, rustic face. 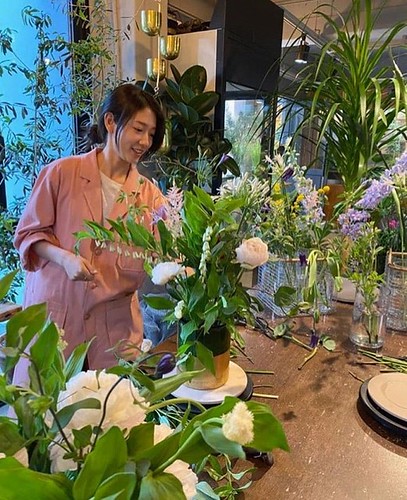 Park Shin Hye arranged flowers herself to celebrate her mother’s birthday.
It can be seen that Park Shin Hye is very happy to be with her family on her mother’s new age. Known in addition to flower arrangements, she and her brother Park Shin Won make cakes to prepare for this special occasion. 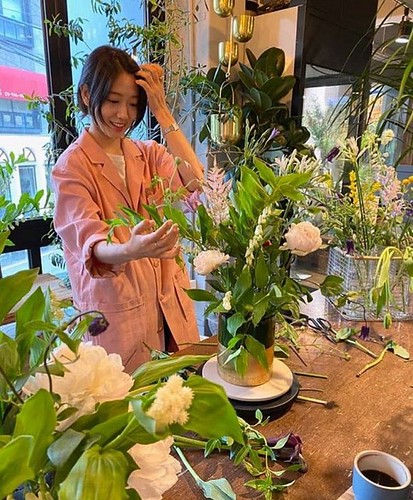 As soon as Shin Hye posted the pictures on social networks, she received a shower of compliments from netizens. They praised Park Shin Hye not only possessing natural beauty but also a filial son. Although busy with work, she always arranges time to reunite or travel with relatives.

It is known that in June, Park Shin Hye will reunite the audience with a new film project called “Alive”. This is the work she collaborated with Yoo Ah In. This zombie-themed movie started shooting at the end of last year and finished filming in 3 months.