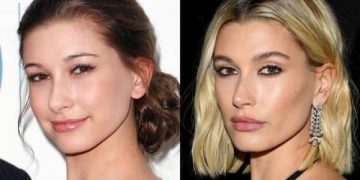 Since marrying Justin Bieber, Hailey Bieber has been under a lot of pressure from the public. Not only was compared to her husband ex-girlfriend, typically Selena Gomez, but Hailey was also suspected of facial surgery. It is known that an Instagram account recently posted photos of the teenage and current days of Justin’s wife, accusing her of beauty with plastic surgery. 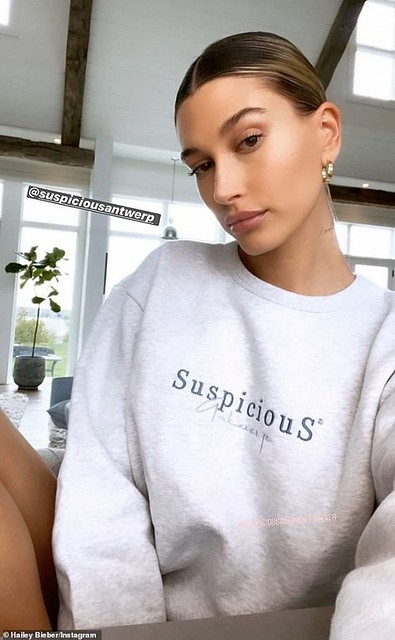 In response to this allegation, Hailey responded. She emphasized the photo that the account on upload was edited. She also indignantly declared one sentence: “I have never touched the cutlery to my face so if you have nothing to do and sit comparing me at 13 and me at 23, at least You should also use a natural image rather than a crazy edit like that. ”

Many people left comments to protect Hailey and encourage her. They expressed, “You are naturally beautiful, you don’t need any cutlery. Beautiful inside and out, “” Don’t mind the jealous people, they will never know how pure your heart is, “” Hailey has a pretty face, too, without using lipstick “…