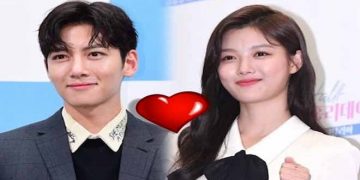 In 2014, actor Ji Chang Wook became a guest on the reality show “ Running Man ” and made the audience extremely excited by his unmatched cuteness. 6 years later, he returned to this “muddy” gamehow and promised to “good” more than before.

While Ji Chang Wook is one of the male actors who stormed the Korean screen through the films Empress Ki, The K2 and Healer, Kim Yoo Jung is also equally expected by the audience when she has owned a “huge” movie fortune, the most prominent of which is the “blockbuster” Moonlight Drawn by Clouds. 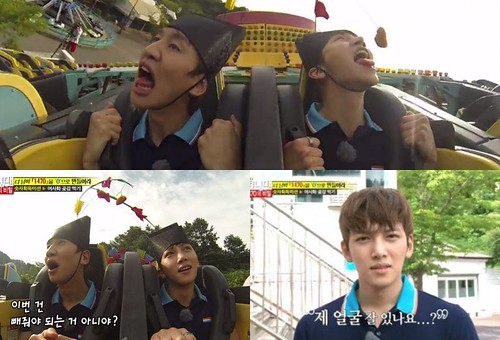 Running Man is one of the most popular reality shows on Korean screens. Even the fever of Running Man has spread throughout Asian countries and has been remade into many versions, including Vietnam. For nearly 10 years, the ratings of this game show are still in the highest ratings of SBS. However, in recent years, with the appearance of Jeon So Min, the audience is gradually protesting and turning away from the show because of the supportive and biased suspicions for her.

Perhaps, the excessive indifference of Jeon So Min has made the show slip miserably. Until recently, Running Man gradually regained its form with an extremely high rating. The reason given was that Jeon So Min’s absence caused the audience to gradually support the show.