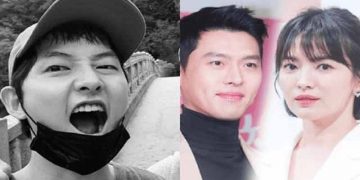 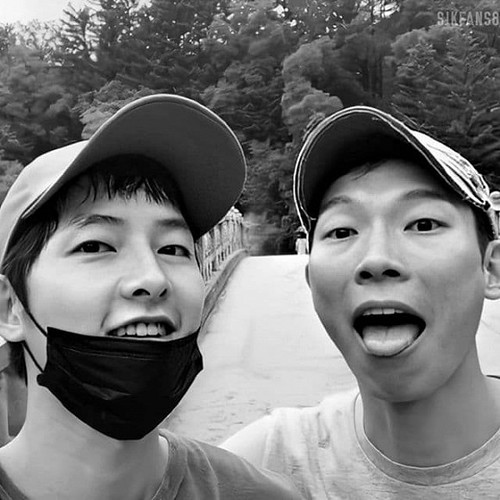 Song Joong Ki management has taken a new action – posting some new photos on the official Instagram page. In the photo, the handsome “Descendant of the Sun” wears simple clothes, a hat and a mask. He chuckled when taking pictures with Yang Kyung Won, the actor loved by the audience through the role of the North Korean soldier in “Crash Landing on You”. 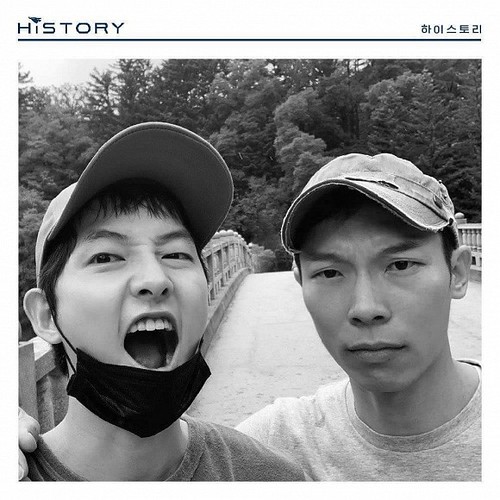 Song Joong Ki can be seen in a relaxed and happy mood with his colleagues and company. The unexpected appearance between Song Hye Kyo and the rumors of reuniting with Hyun Bin was thought to be a familiar move of Joong Ki. Earlier, when Hye Kyo was rumored to be getting married to his rich boyfriend, Song Joong Ki also suddenly went online even though he had previously been silent to film. 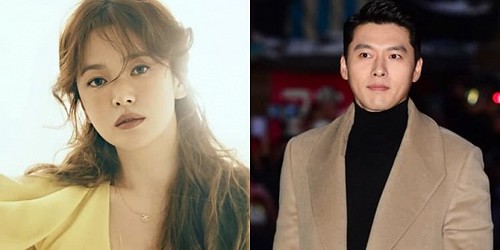 Many people believe that despite the breakup, Song Joong Ki still seems to “lean on” Song Hye Kyo on purpose. He continuously received new projects but no work has overcome the success of “Descendants of the Sun”.

It is known that Song Joong Ki has just confirmed to participate in “The Season of You and I”. In the movie, he takes on the role of legendary Korean musician Yoo Jae Ha.