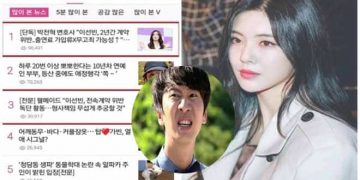 Lee Kwang Soo's girlfriend, Lee Sun Bin, suddenly became the focus of Korean public opinion after the news that her management company accused her of breaching the contract. 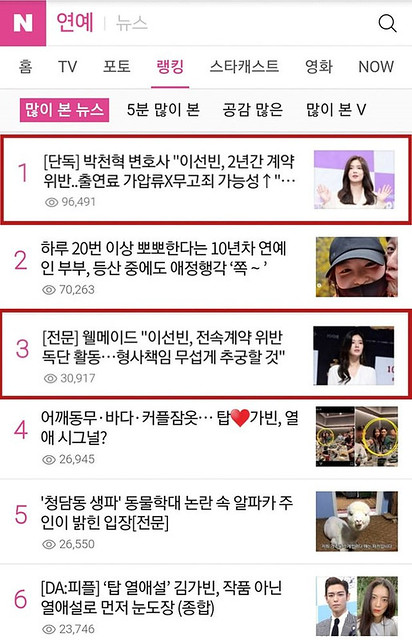 On May 21, Korean media suddenly reported that actress Lee Sun Bin was involved in a scandal that could cause her to get involved in a lawsuit, bringing news of the incident to the top 1 Naver. It is known that this beauty is accused of breaching an exclusive contract with Wellcraft Star Entertainment. According to the company’s representative, Lee Sun Bin is currently a legal artist under Wellcraft Star but the actress voluntarily operated independently without the company’s permission.

It is known that Wellmade Star has asked Lee Sun Bin to quickly stop this serious breach of exclusive contract and will intervene legally if necessary. However, the company has yet to receive any response from Lee Soo Bin. Currently, the controversy between Lee Kwang Soo’s girlfriend and the management company is causing a stir in Korean public opinion, a series of incidents about occupying the top hottest Naver and still being in the top 3 hottest news on the portal. this information.

News about the controversy between Lee Sun Bin and the management company is still in the top 1 and top 3 hottest news on Naver portal.

It is known that according to the legal representative of Wellmade Star, Lee Sun Bin signed an exclusive contract with the company in 2016 and is currently still in the contract term. However, in September 2018, the actress asked to disable the contract and file a lawsuit against Wellcraft Star president. Subsequently, the Wellcraft Star side was concluded not guilty. 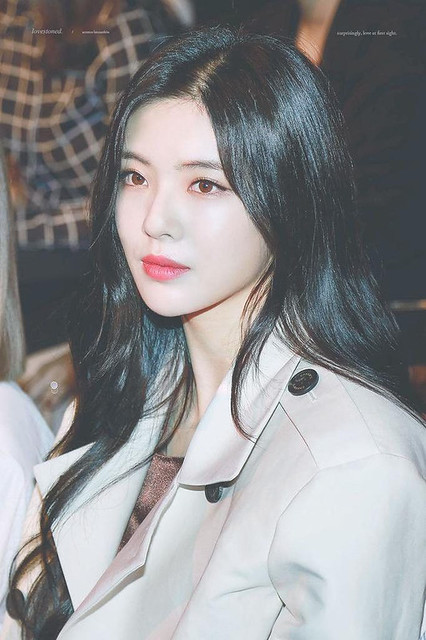 Wellmade Star then asked Lee Sun Bin to immediately stop contracting acts within 14 days of the notice being given. At the same time, the actress needs to send verification documents regarding the schedules and income earned from unilateral activities.

Currently the actress has not yet provided any feedback on this incident.