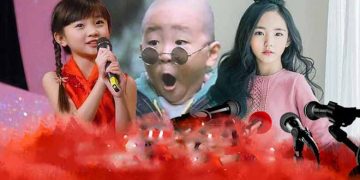 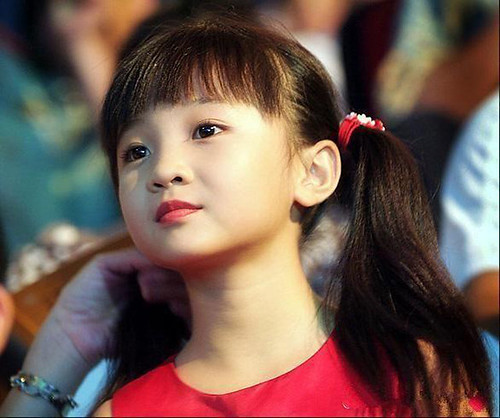 Lin Miaoke quickly became famous and was dubbed the “China’s No. 1 child star” when she appeared on the opening night of the 2008 Beijing Olympics with pure beauty, sweet and lovely image. Although the lip-syncing scandal caused Lin Miaoke to lose points in the public eye, but because this was the arrangement of the organizers, plus that she was too young then the audience sympathized and ignored.

Currently, Lin Miaoke is almost “lost” from showbiz and the person leading to this is none other than her mother. Lin Miaoke’s mother, who was a university lecturer, decided to stay home and be a housewife after giving birth. From childhood to adulthood, Lin Miaoke was so pampered by her parents that she couldn’t manage to do housework without her mother.

After her daughter became famous, Lin Miaoke’s mother repeatedly let Lin Miaoke receive a contract for an advertisement or movie. The parents’ parents received countless criticism for letting their daughter act as an advertisement for the infertility hospital at 13 years old, acting in an emotional film with an actor worthy of her father’s age.

Lin Miaoke’s way of dressing and makeup is also controversial because it is not suitable for age. Many people think that, because of being forced by their parents, not orienting, Lin Miaoke has such an image.

And yet, the director once shared that once he invited two child stars to the airport to welcome famous singer Jose Carreras. By the time no one noticed, the mother of a child star told him, “Our daughter is also famous now, he has to pay more.” The fact that a mother casually talks about money and receiving money in front of children makes the director feel extremely disappointed. Although the director Wang did not specify his name, the netizen did research and confirmed why the child mentioned here is none other than Lin Miaoke. 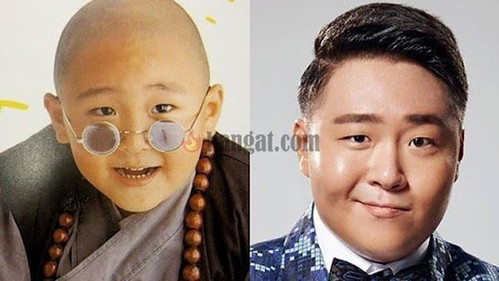 Starting filming from an early age, Steven Hao is adored with his lovely face and humorous expression. Between 4-10 years old, Steven Hao goes to school while filming, although busy, he earns a lot of money to help his parents to earn a living. However, at the age of 10, the amount of up to tens of millions of dollars that Steven Hao was consumed by his mother in just one night, made the whole family fall into difficult circumstances, without food and insurance. when it is due, it will not be digged out to continue.

Because he wants to finish his studies, Steven Hao does not continue acting but works part time at a fruit shop, making money to pay tuition to support his family. Even when young, the resilience, not afraid of difficulties of child stars “Oolong Courtyard” makes many people admire.

Currently, Steven Hao is still active in showbiz, although it did not make a great reputation but always tried his best. Despite spending all the money earned, Steven Hao still loves and trusts his mother, wants to give his mother the best life. 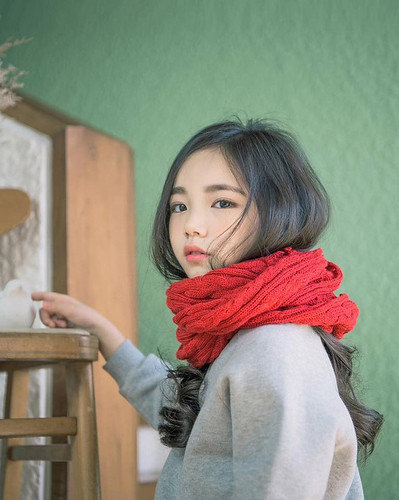 With a cute face like an angel and outstanding temperament, Korean child star Lee Eun Chae has melted many hearts of netizens. With a huge number of followers on Instagram, Eun Chae received countless advertising invitations, photoshoots when she was 6 years old. Not only that, Eun Chae’s parents are determined to direct her daughter to modeling, signing a contract with the management company Kidsplant.

Eun Chae’s mother was originally a beauty blogger, so since the age of 4, Eun Chae has started skincare, 6 years old using makeup, wearing beautiful clothes and taking pictures posted on social networks. Every day, she will record videos or livestream, teach people how to make up, hair. Moreover, Eun Chae’s parents want her daughter to focus on modeling instead of going to school.

This makes netizens worried about Eun Chae’s future. Moreover, her early popularity on social networks also made her face many consequences such as negative comments, sensitive, even nature of 18+.

What is even scarier is the information that Eun Chae cannot grow in height anymore. Specifically, discovering the height of her daughter did not change, Eun Chae’s mother took her to the hospital for a checkup. The doctor said that the bone age of the girl has reached the age of 16, fully developed and likely will not be higher anymore while Eun Chae is only 12 years old. The reason why Eun Chae matures early is because the use of cosmetics from a young age, stimulating female hormones, making her body mature earlier than her peers and bone age exceeds the actual age.