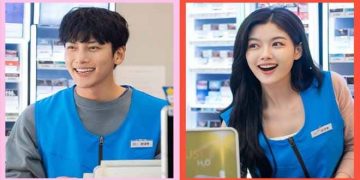 Kim Yoo Jung has really grown up to be a beautiful girl ... 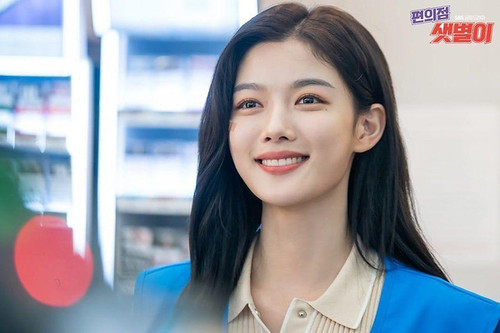 Debuting as a child actor when she was only 5 years old, Kim Yoo Jung became one of the most popular names in Korean movie industry. Returning to the small screen with the role in Convenience Store Saet Byul (midnight midnight grocery store), paired with Korean male idol Ji Chang Wook, she not only was not overshadowed by her co-star but even radiated Bright with both bright and sexy looks. 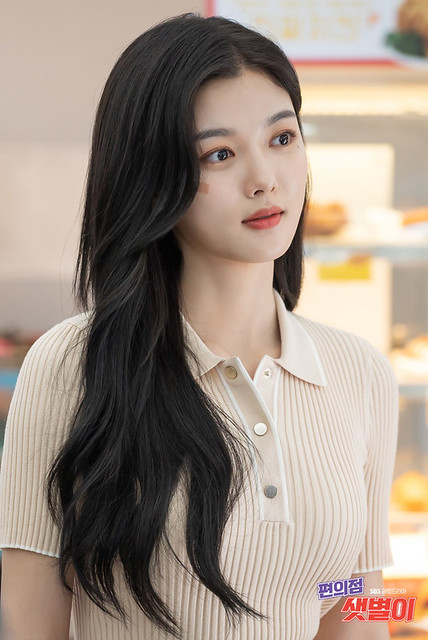 Convenience Store Saet Byul is adapted from the webtoon of the same name in the category of emotional humor. In the drama, Ji Chang Wook plays the handsome but clumsy convenience store owner Choi Dae Hyun. The boring daily work of this male idol was suddenly disturbed when Jung Saet Byul (Kim Yoo Jung) – a hot, beautiful, hot girl suddenly appeared and asked to work more here. With a bright smile, attractive eyes, she received countless compliments from the audience even in the first photos released by the film crew.

Talking about his character, Kim Yoo Jung expressed his impression of Saet Byul’s personality. The actress also asserted that this would be an opportunity for her to bring a new image to the audience. The representative of the filming crew said, “We cannot imagine anyone else who can perfectly portray the character of Jung Saet Byul. Kim Yoo Jung was really born to play the character. We believe viewers will love Jung Sae Byul as well as Kim Yoo Jung when watching the Convenience Store Saet Byul. ”