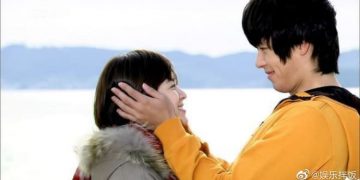 Netizens of China has released a series of extremely hot details when there is a suspicion that Song Hye Kyo - Hyun Bin reunited.

Today, the whole showbiz was stirred up with the suspicion that Song Hye Kyo reunited with Hyun Bin because the necklace with 2 “H” and “S” is supposed to be the initials of the two. In fact, this is the second evidence of this sentimental question before, many people realized that Song Hye Kyo once commented on an article that posted an OST movie that she and Hyun Bin played. 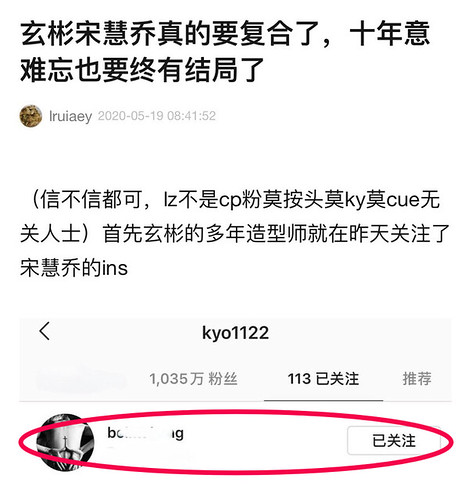 However, in another development, Chinese netizens continue to give important evidence. According to information from the blogger, Hyun Bin’s long-time stylist unexpectedly moved to follow the account of Song Hye Kyo, the actress also followed. 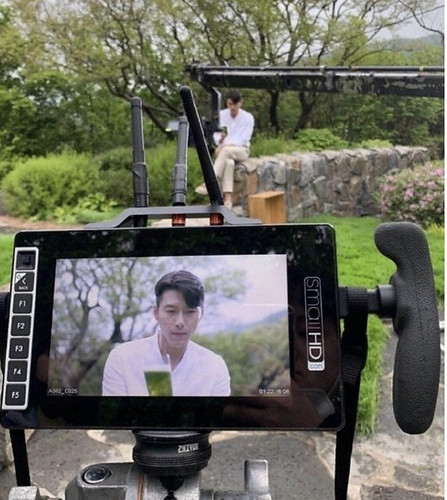 Not only that, netizens also shed images with a lot of trees, the natural landscape that Song Hye Kyo posted on Instagram on May 6 is somewhat similar to the photos leaked behind the scenes of Hyun Bin. The ad was posted on the last 11/5. Many people commented, the photos of the two were too similar, suggesting that the couple might have been together.

The photo above of Song Hye Kyo has many similarities with the place where Hyun Bin went to shoot the ad. 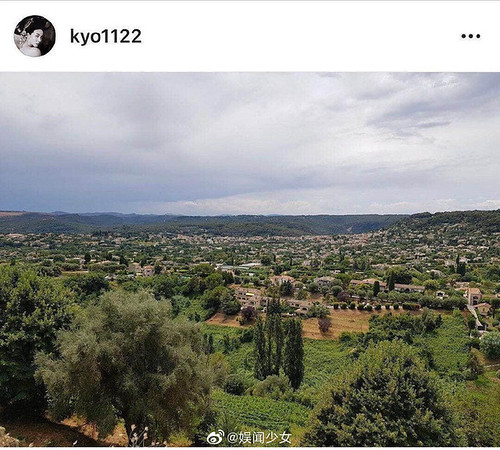 Currently, the two main characters have not yet provided an answer about the series of rumors that Chinese media and bloggers are sharing on. On social networks, many fans expressed their enthusiasm, many hoping that the couple would have a “reunion” boom in Asian showbiz.