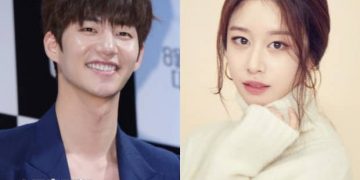 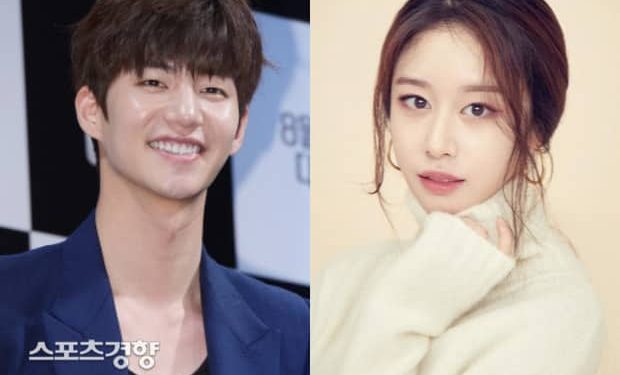 T-ara's Jiyeon and actor "The Moon Embracing The Sun" were caught dating secretly, Kbiz added a real couple from Drama?

According to the latest exclusive news from Sports Kyunghyang, the actor “The Moon Embracing The Sun” Song Jae Rim and the second hottest beauty of Kpop 2nd generation Jiyeon (T-ara) are dating, keeping a relationship extremely hot. Accordingly, the couple drove to the city of Chungju, North Chungcheon, on May 17 and were caught by a person because they stopped at the gas station. 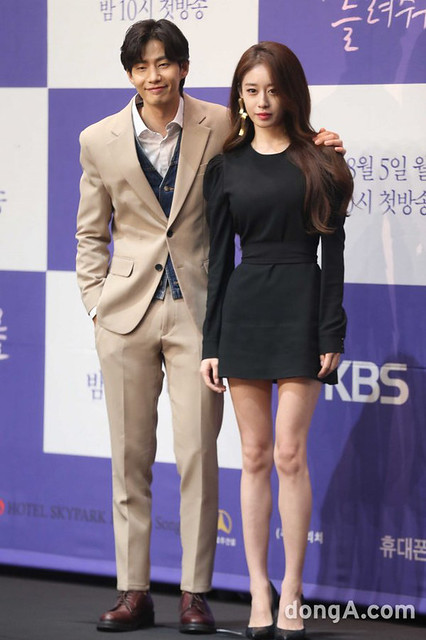 “Last week, these two stars appeared at a gas station together. Jiyeon stepped out of the car to fill up the gas, but she had trouble performing the self-filling mode. Song Jae Rim sat in the next seat. next to the car to help her. They look very sweet together, and it seems that the two of them are dating. They are very careful in the eyes of others and constantly looking around, “who caught retell the situation that day. 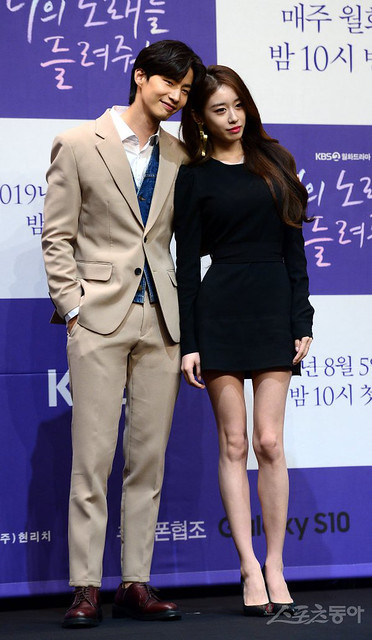 After this information was released, the agency of the two sides confirmed: “We know that both are close friends but we need to confirm this dating information because this is life. We don’t have any contact with her yet, “they have a lot of common interests, so we know they’re best friends. We are currently checking our authentication of dating rumors “.

It is known that Jiyeon and Song Jae Rim starred in the movie “Tell me your song” last year. If this information is accurate, this is a new real couple from movies.