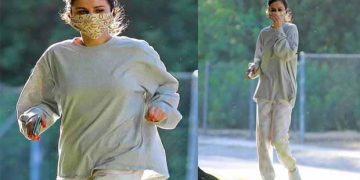 Recently, Selena Gomez was spotted walking with a friend in the Los Angeles area. According to observations, the 27-year-old singer wore a gray cardboard shirt with texture pants, she wore a high bun, a mask to stay safe during the epidemic season. 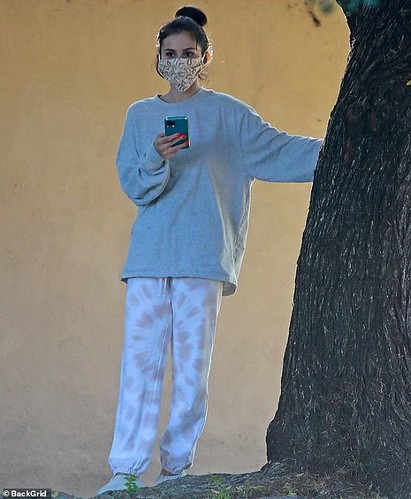 Many fans were surprised to see that Selena looked much thinner than before. Perhaps during her stay at home from the epidemic, she lost a lot of weight due to sadness and anxiety. Earlier, Justin’s ex-lover revealed she had bipolar disorder. Despite suffering from many physical and psychological illnesses, Selena still maintains an optimistic spirit, doing her best in work and in life. 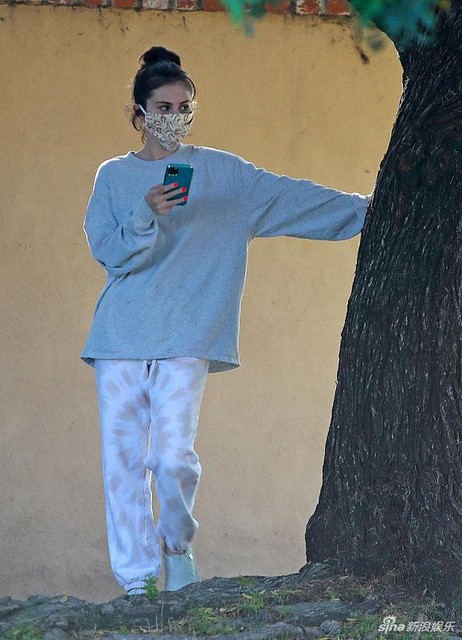 It is known that Selena will take on the role of host of the cooking show. The representative of HBO Max said the program is scheduled to air this summer. Selena once shared that if she didn’t enter the entertainment industry, she wanted to be a chef. At home she often goes to the kitchen, experimenting with food. 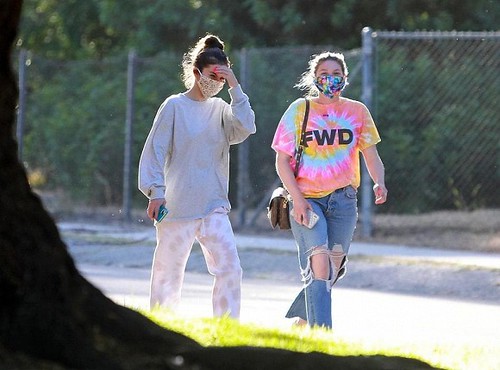