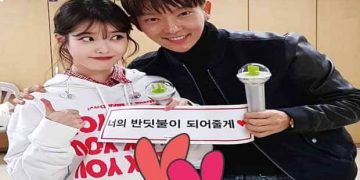 Lee Jun Ki and IU collaborated on the Moon Lovers movie project in 2016. 4 years later, the actor still cares about his sister! 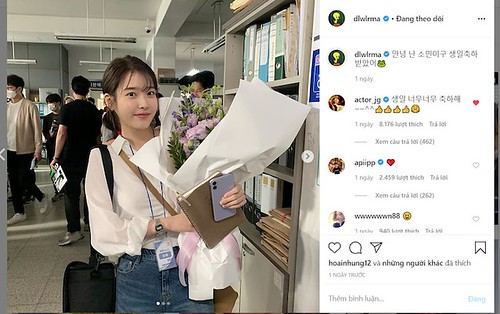 Lee Jun Ki and IU formally worked together on Moon Lovers – a drama, first aired in 2016 adapted from the novel Scarlet Heart. In this project, the two actors starred as princes Wang So and Hae Soo – the two characters later fell in love with each other but ended up being separated from yin and yang. Although the project has been completed long ago, during the past few years, Lee Jun Ki always cares about his sister in real life. 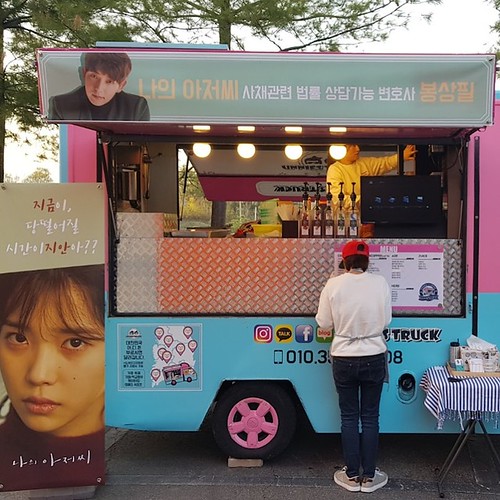 On May 16, IU officially passed the age of 27 and to celebrate her birthday, she posted a few photos on her personal Instagram with the title: “Hello, I am Somin (a special IU’s name) and this is my birthday wish. ” Just below the comment section, the audience noticed that actor Lee Jun Ki also sent his sister wishes: “Happy birthday to my little sister.” It is known that this is not the first time he cares and supports IU. 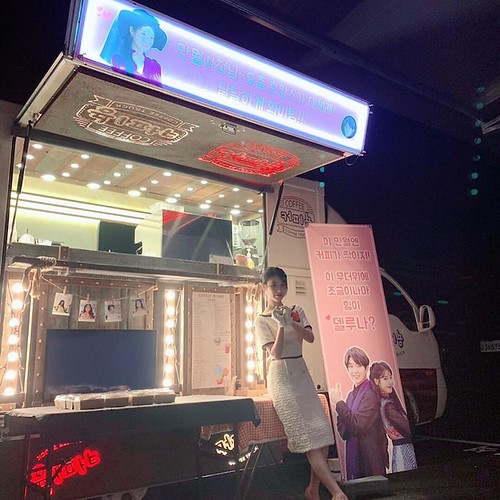 Previously, when participating in big movie projects such as My Mister and Hotel Del Luna, Lee Jun Ki sent a coffee truck to the studio to support IU. Not only that, the actor also agreed to play a cameo in the movie Hotel Del Luna for his sister. During IU’s past concerts, Lee Jun Ki always came to attend. 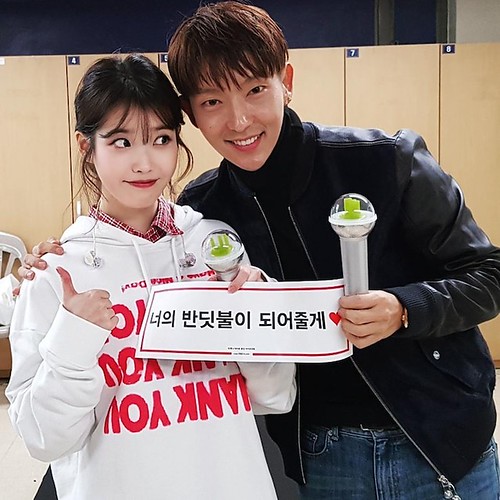 Through the above actions, it can be seen that Lee Jun Ki is a very good brother of IU.