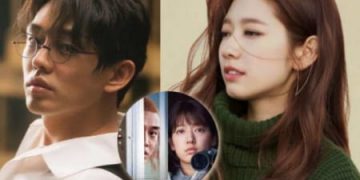 The movie project #Alone with the participation of Yoo Ah In and Park Shin Hye has officially teased the first photos.

After nearly a year after the announcement of Yoo Ah In and Park Shin Hye will be participating in the film project #Alone of young director Jo Il Hyung, the producer has finally revealed the first image for this movie.

Accordingly, in the newly released images, Yoo Ah In’s character hides behind a wall, staring forward. The actor made the audience surprised when he appeared with blonde hair and haunting eyes. 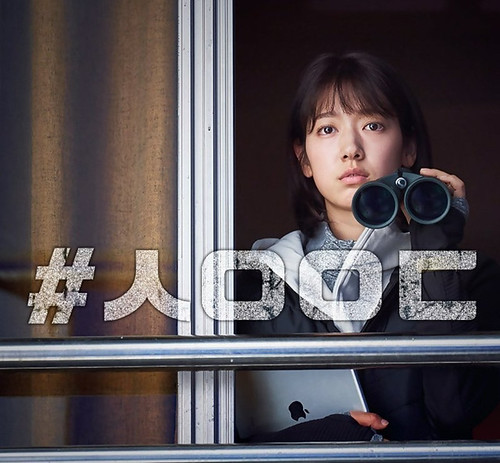 Meanwhile, Park Shin Hye also appeared with strange shapes, distant eyes filled with mood that made the audience curious about her character.

Yoo Ah In is a well-established Korean film actor, and Park Shin Hye has long been considered the leading outstanding face in the drama segment. Therefore, this combination made the audience especially excited.

In fact, Yoo Ah In and Park Shin Hye were aiming to co-star for the lead role in the 2017 Chicago drama Typewriter, but the last person who collaborated with Yoo Ah In was Im Soo Jung. So the fact that the two actors collaborated this time could be said to be a response to long-awaited audiences. Not to mention, Park Shin Hye is famous as one of the “chemical reactions” of the Korean film industry, so many viewers cannot help but expect for this couple’s collaboration. 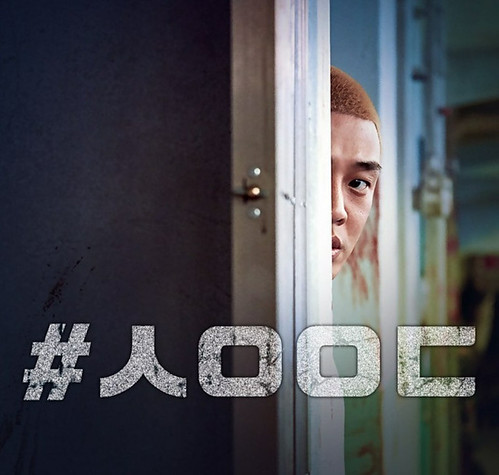 #Alone focuses on two characters trapped in an isolated city due to a strange plague. In the film, Yoo Ah In plays Jun Woo, a young man who is isolated from society due to his addiction to games but also has a strong determination to help him survive many dangers in the city dying of disease.

#Alone is scheduled to hit theaters by the end of 2020.