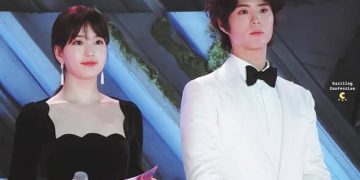 Shin Dong Yup, Suzy and Park Bo Gum have confirmed they will continue to host MC the Baeksang Awards 2020.

On the morning of May 13, the organizers of the 56th Baeksang Art Awards confirmed that Shin Dong Yup, Suzy and Park Bo Gum will appear as hosts of the annual awards ceremony. now on. These are all 3 MC names as a brand associated with this special award for many years. 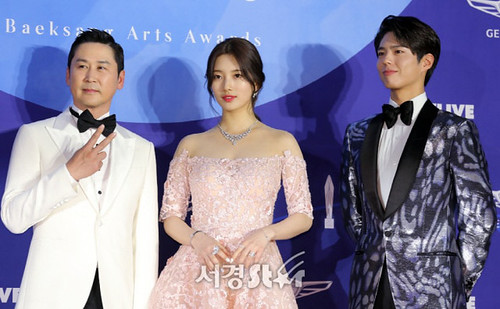 This is the third time Park Bo Gum and Suzy have teamed up at the Baeksang Award!

This is the sixth time artist Shin Dong Yup has participated in the program as an MC, after three years working from 2014 to 2016 and continuing to participate from 2018 to 2020. Besides, Suzy also participated throughout 5 consecutive years since 2016. Actor Park Bo Gum has also joined the MC team from 2018 to the present. 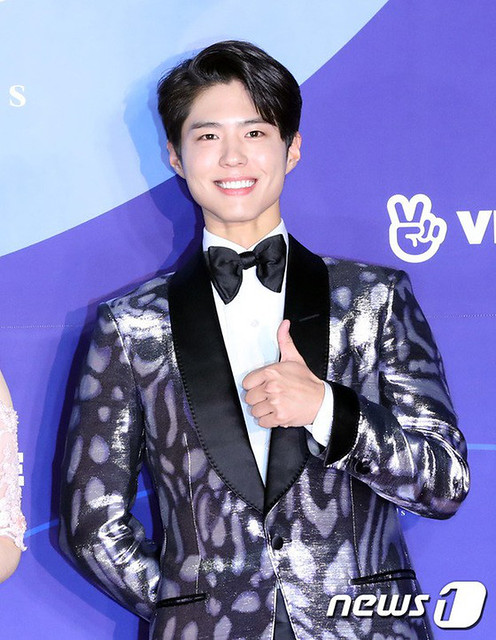 As previously announced, the 56th Baeksang Art Award will be broadcast live from KINTEX on June 5 without spectators to ensure safety during the Covid-19 epidemic. . With many strong candidates in categories such as Best TV Series, Best Male / Actress, Best Male / Supporting Actress, … this year’s awards ceremony is expected to be numerous same fascinating and unexpected. 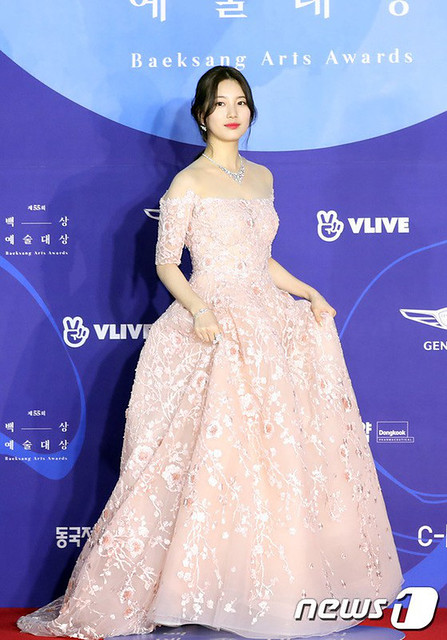