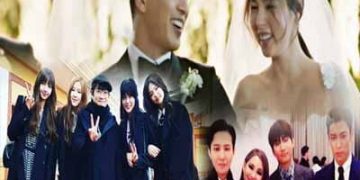 The wedding of Taeyang (BIGBANG) and Min Hyo Rin 2 years ago caused a fever thanks to the rare moment that was revealed. 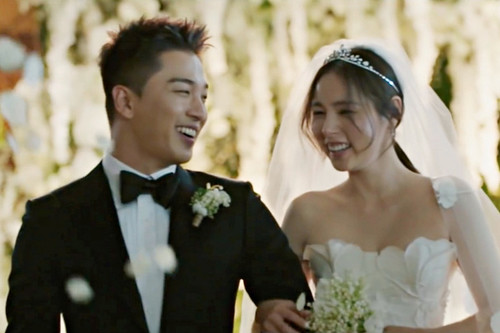 Today, Taeyang (BIGBANG) has released a short teaser to reveal extremely rare content in the documentary series about his life called “White Night” during the release of the album of the same time and officially married actress Min Hyo Rin. The rare moment inside the super-wedding, the convergence of all A-list stars of YG’s power in particular and the Korean entertainment industry in general was suddenly revealed. This is the moment when the groom and the bride hold their hands, laughing happily when walking out to the ceremony. 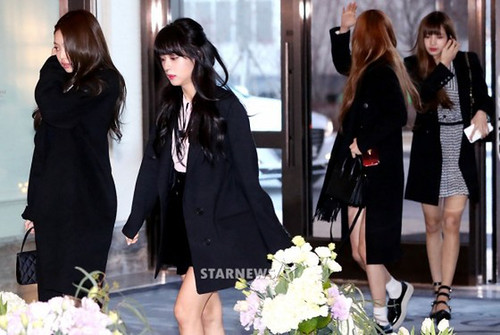 “Until now, she’s still the only one who can change who I am. And I think that change made me better, helping me become a more perfect person. So I always thought, ‘Well, I need to spend the rest of my life with this girl’, “Taeyang said in the clip. Immediately, the super wedding ceremony gathered super hot faces like BLACKPINK, PSY, BIGBANG, Winner, Cha Tae Hyun, Eugene, Jinyoung, Se7en, Kang Sora … 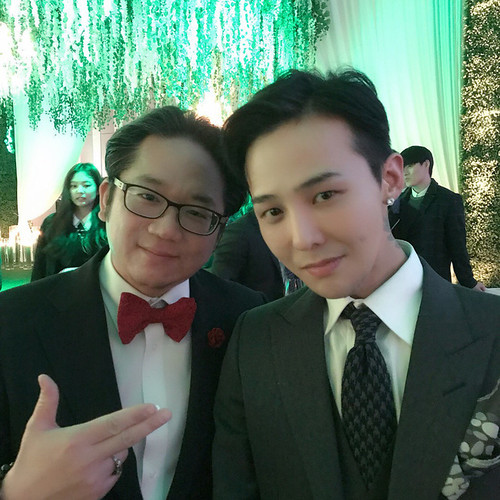