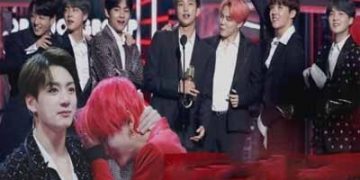 BTS has faced a lot of difficulties, so 7 guys used to consider disbanding even at the peak of their career.

At the most glorious moment at the 2018 MAMA Awards, BTS surprised everyone by admitting that they had considered disbanding in early 2018. This is one of BTS’s most successful years, so But because of so many difficulties, the members thought of “Break-up” 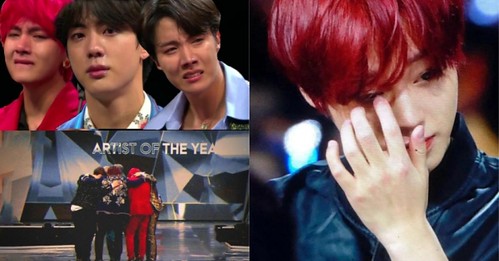 This is Jin’s revelation when he and his team received the “Artist of the Year” award at MAMA 2018. Jin said, “We had a hard time mentally early this year. When we talked to each other, we thought about disbanding “.

However, the fact that BTS continued to accompany each other made fans feel relieved. However, this story was once again revived when BTS showed their latest documentary “Break The Silence”. The boys did not hesitate to talk about the difficulties they experienced in 2018 and the reason why they considered disbanding.

For Jungkook, he remembers 2018 as a time to reevaluate, making him worry about his life next year. The male idol said, “A lot of things happened in 2018. There were moments of struggle, but a lot of good things happened. I think we have reassessed our position, our actions and our the same thing every year, so when I look back at what happened in 2018, they made me think, ‘Which path will I go in 2019?’ I think about this a lot in that year, and that My worries also doubled. ”

SUGA believes that the doubts and demands of career are ups and downs, which is part of BTS’s arduous start in 2018. This is the year they see themselves.

He said: “I think because everything was so difficult at the beginning of the year. There were so many things to think about, and there was too much skepticism about this work. They were in our minds that year because “This job constantly requires you to be on a roller coaster. And it becomes the year that we look back on ourselves. That’s what I think.” 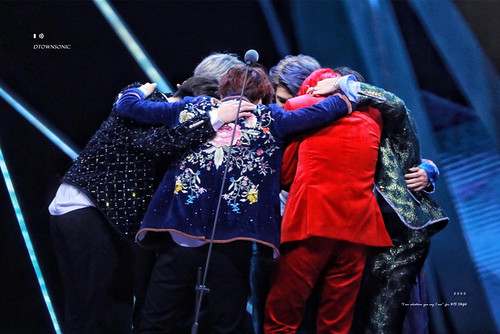 As for j-hope, he said he was a little scared when something unexpected happened. The male idol confided: “In 2018, I think a lot of unforeseen things have happened. To be honest, it seems quite scary because we never expected so many things to come to us, and they I actually implemented them “.

Although 2018 had so many worries and surprises, this is still a good memory for j-hope because he was able to release his first mixtape called “Hope World”. BTS’s main dancer considered this a “dream come true”, while for BTS, he thought that “this was one of our best years”.