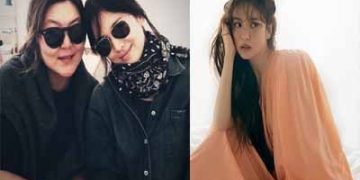 The new move of Song Hye Kyo attracted attention from the public on social networks!

Han Ji Min‘s stylist is worried because Song Hye Kyo is skinny after 1 year of divorce! 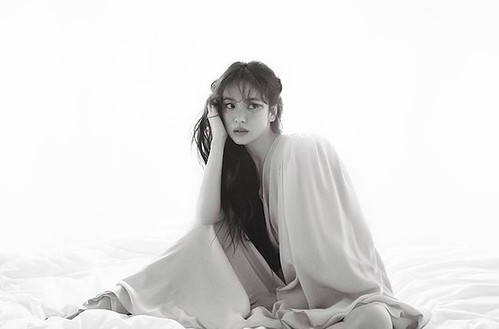 On May 7, Song Hye Kyo shared some of her new photos on her personal Instagram account with the caption: “B Cut”. It is known that this is a set of B-cut photos in Singapore fashion magazine Elle that was released to Asian audiences at the beginning of the month. In public photos, the 38-year-old beauty confidently shows off her charm, charm with long wavy hair. Song Hye Kyo dressed in red, orange tones and sexy pose while lying on the bed. 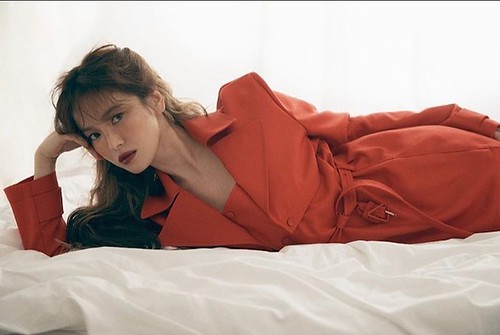 The famous hair stylist Han Hye Yeon – known as the close friend of actress Han Ji Min, happened to see and left a comment praising, “So beautiful.” However, she also could not hide her worried concern when she saw her younger sister changed in appearance after a year of divorce. Han Hye Yeon added, “But why are you so skinny, I’m so sad”. In addition, the image of Song Hye Kyo also received positive feedback from her fellow friends. Currently, she is considering and negotiating to film Anna.