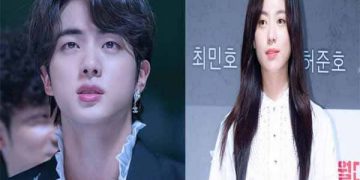 Jin (BTS) transferred the ownership of Hannam THE HILL apartment worth 4.2 billion won to his parents!

by admin
in K-Music, CELEB
0 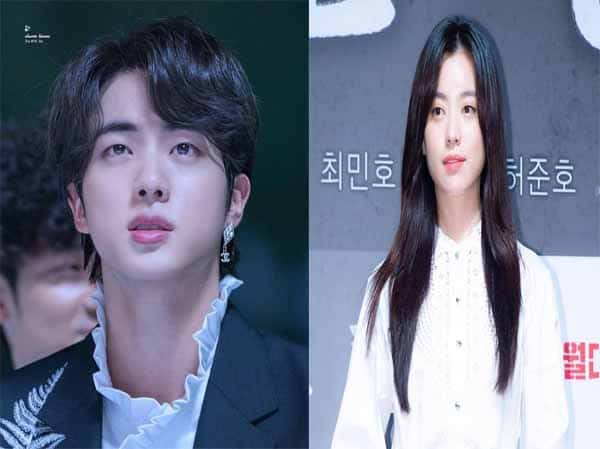 According to a report from Korean media on May 11, BTS‘s Jin gave his parents an expensive apartment worth 4.2 billion won (nearly 3.8 million dollars) in the Hannam area. important. Biz Korea newspaper reported that on April 27, Jin transferred the remaining 35% of the apartment ownership to the model, with the rates of 17% and 18% respectively.

The best Kbiz today – BTS’s Jin looks like the groom at the best friend’s wedding! 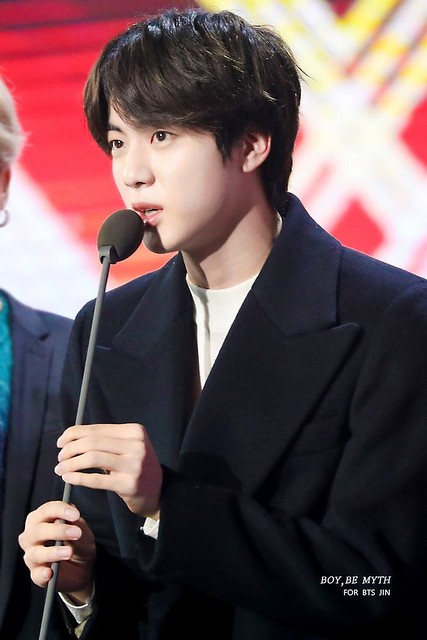 Jin (BTS) gave his parents a Villa worth 3.8 million dollars, being a neighbor with Han Hyo Joo : Knet felt jealous!

Here’s a response from Korean netizens from Star Today via Nate:

3. [+1,516, -139] Just wasting money on another level when considering that he will have to pay a large inheritance tax to get it back after his parents die …

4. [+94, -18] Successful as a celebrity seems harder to enter Seoul University

10. [+56, -6] Wow … a child gives his parents an apartment … Jin’s parents are really lucky to have given birth to him ㅎㅎ because basically, Jin’s parents just need to retire without have to worry.