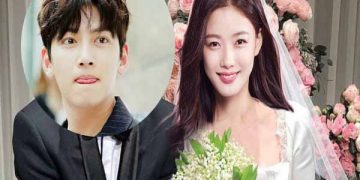 After 4 months since the announcement of Ji Chang Wook and Kim Yoo Jung will become the main couple in the Convenience Store Saet Byul, the producer has finally released an official teaser to introduce the movie.

At the beginning of the teaser, Jung Saet Byul (Kim Yoo Jung) walks into the convenience store of the handsome but awkward owner Choi Dae Hyun (Ji Chang Wook). With a mischievous personality, smart talk, beautiful face and hot body, Jung Saet Byul is easily accepted by Choi Dae Hyun. However, after a series of days, the two of them continued to conflict, one after another. 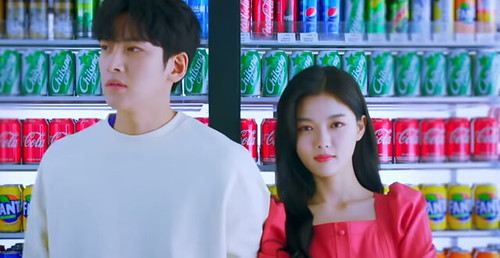 The Saet Byul Convenience Store revolves around the humorous love story between Jung Saet Byeol (Kim Yoo Jung), a clumsy part-time worker and the handsome but awkward shop manager named Choi Dae Hyun ( Ji Chang Wook). The original webtoon in addition to humor also has many “dark” scenes that make the audience can’t wait for the interaction of both in the movie.
Especially according to the original script, the couple will be a fun wedding that makes the audience look forward to.