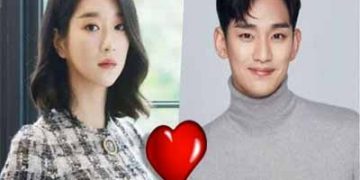 Kim Soo Hyun and Seo Ye Ji officially worked together in the blockbuster 'I'm Psycho But It's Okay'.

According to those present at the script reading, Kim Soo Hyun impressed everyone with his highly regarded performance when he was the lonely protagonist Moon Kang Tae, who became the mainstay column of the family from an early age after he and his brother lost their parents. 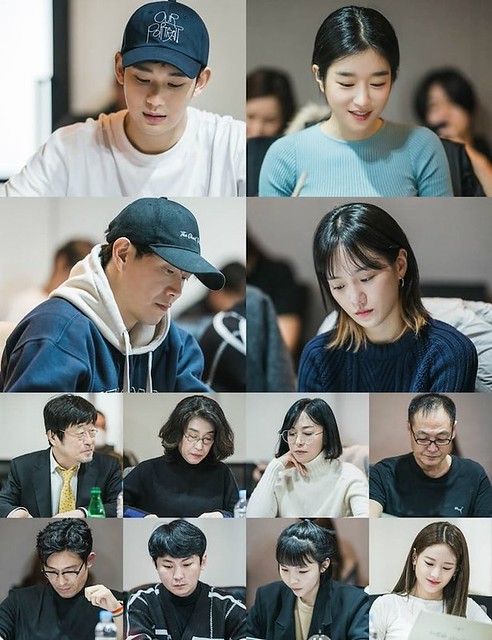 Described as a fantasy romance story, or psychological comic, but Psycho But It’s Okay is a movie about a public health worker in a psychiatric department who doesn’t have time to spend for love and a story writer who has never known love. After meeting, the two gradually begin to heal the emotional wounds within each other. 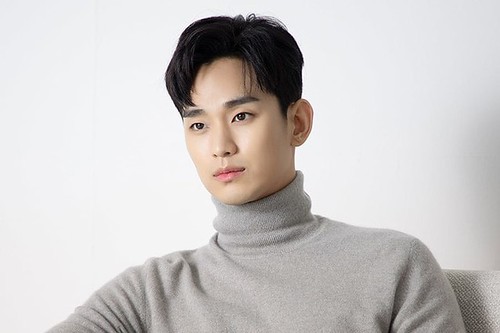 Director Park Shin Woo kicked off the script reading session by declaring, “For this movie, I will do my best to help every actor can bring his character to life freely and creation. I like a movie we all create together. ” 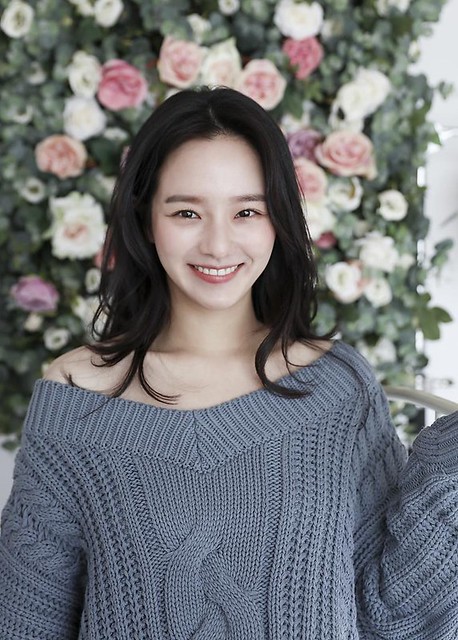 According to those present at the script reading, Kim Soo Hyun impressed everyone with his highly regarded performance when he was the lonely protagonist Moon Kang Tae, who became the mainstay. column of the family from an early age after he and his brother lost their parents.

The heroine Seo Ye Ji also captivated everyone with her persuasive transformation into Go Moon Young, a successful children’s book author who also suffered from an anti-social personality disorder. festival.

The producer of the movie Psycho But It’s Okay commented, “It was a script reading with lots of laughter and lots of romance, vibe, due to the great acting by the actors who showed it. Full of charm of their wacky characters. All the cast and crew are working hard to film, so please show a lot of anticipation for the movie. ”

TvN also released a behind-the-scenes video of the script reading, in which Kim Soo Hyun and Seo Ye Ji introduced their characters and gave viewers a glimpse of their passionate acting. . This video also introduces viewers to actor Oh Jung Se, who will play the autistic brother of Moon Sang Tae, Moon Tae Tae, and an avid fan of the book written by Go Moon Young. As for actress Park Gyu Young, will play the psychiatric nurse Nam Joo Ri.