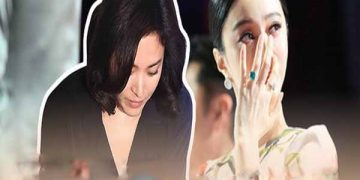 It can be said that for many years, Song Hye Kyo and Fan Bingbing still suffered reputation and heavy career losses due to tax evasion scandals.

The whole showbiz is frantic with scandal Kim Tae Hee and other three famous Korean stars, Lee Byung Hun, Han Hyo Joo, and Kwon Sang Woo, who are questioned by tax evasion with sophisticated property buying tricks. Many critics on social networks target these four powerful figures, especially Kim Tae Hee when she was considered the leading Korean star to say no to the scandal. If these incidents were confirmed to be true, the private lives and careers of these stars will surely be seriously affected. 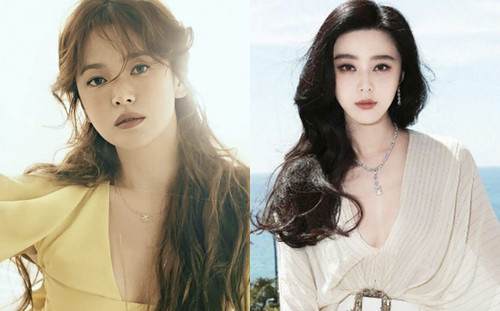 Looking back at the Asian entertainment industry over the years, there are 2 “mirrors” that almost lost their reputation and career, even at the present time, they are still struggling to return to the showbiz, which is Song Hye Kyo and Fan Bingbing. One is A-rank beauty Kbiz, one is a queen of the entertainment industry in Central, but, when tax evasion comes, these “extreme stars” are subject to ax criticism of public opinion, not only So this is also a stain that cannot be removed during more than 20 years of rolling in the profession.

In 2014, Asian showbiz was shocked with the information that Song Hye Kyo became involved in a tax evasion scandal. The total income of the actress since 2012 was re-investigated, resulting in the beauty “Autumn in My Heart” missing the amount of 2.5 billion Won of tax within 3 years.

This incident became such a scandal that Korean-Chinese-Vietnamese media followed all the developments. Song Hye Kyo although “vindicated” that the amount of annual taxpayers are entrusted to accountants in charge, but inevitably wave of boycott of Korean public opinion for many years. After that, Song Hye Kyo had to pay back the missing amount, but this still did not extinguish the flames of public anger for this Korean pearl.

From a sought-after A-list beauty, Song Hye Kyo bowed her head to apologize to the media and fans during the press conference to share about the incident becoming the worst moment of her career. This beautiful. Even Korean netizens also signed the proposal Song Hye Kyo out of the showbiz. 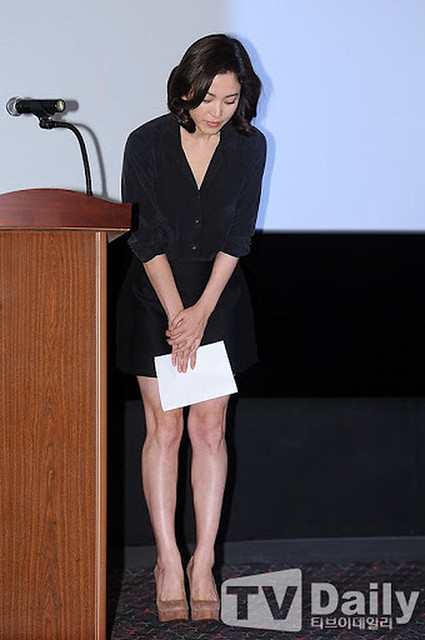 Compared to Song Hye Kyo, Fan Bingbing was more shocking in both the extent and amount of tax evasion in 2018. Scandal of Fan Bingbing caused a stir throughout showbiz within 3 months with countless sensational, stressful, and huge number, leading to a series of famous names were swept into scandals, investigating the recovery of personal income and taxpayer money.

In particular, Fan Bingbing evaded a US $ 127 million tax, Pham Bing’s manager had destroyed accounting records and was subject to criminal enforcement by police. There used to be shocking information that Fan Bingbing would have to go to jail, but the actress is only responsible for refunding the amount of the underpaid amount to the national tax department. After the announcement, Fan Bingbing wrote an apology letter, “I feel extremely ashamed of what I have done, about the sins I have committed.” 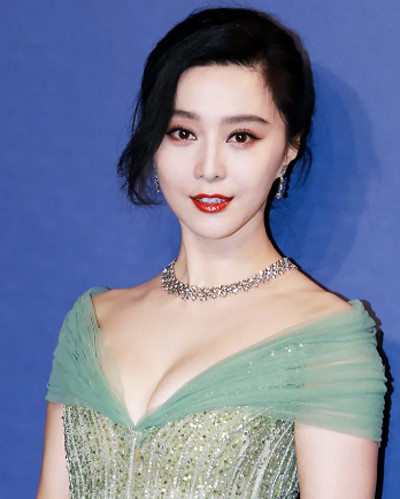 This scandal became a blow to the economy and reputation of Fan Bingbing. Once a beauty possessing the title “The most perfect Louis Vuitton girl”, became the face of countless luxury brands, but after the scandal, fans no longer see the name of the actress. in the media like before. Fan Bingbing no longer participates in Cbiz’s big events, instead she has to operate in foreign markets. During the pause in the entertainment activities, the actress strongly attacked the cosmetics business, although she achieved success with great revenue but was not appreciated by the public, the wave of criticism of people. Beautiful still smoldering during the past 2 years.

In order to re-evaluate the situation of Fan Bingbing at this time, fans are completely confused as to when the beauty can return to the golden age as before.