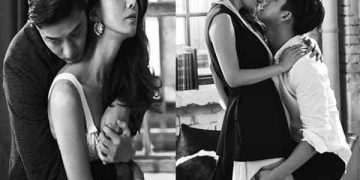 “Burns your eyes” with sexy picture of the female lead “The World Of The Married” and rumored boyfriend of Song Hye Kyo.

“The World Of The Married” is a movie that is being watched by a large number of Asian audiences and created a “rating” for Korean film industry in the first half of 2020. Therefore, the actors in the film are also special attention, especially the sexy heroine U55 Kim Hee Ae.

After the information about the privacy and life behind the screen of Kim Hee Ae was discovered and became a “hot” topic, recently, the photo of the female star and the “young pilot” Yoo Ah In how 6 years ago was suddenly “dug grave” .

In 2014, Kim Hee Ae and Yoo Ah In “paired up” in the drama on the hot topic of affair “Secret Love Affair”. Not only are the scenes hot on film, but the magazine pictures of this couple are equally daring. 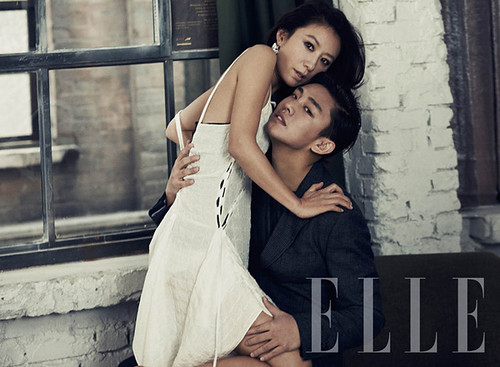 Although she is 21 years older than Yoo Ah In, when standing next to this handsome man, Kim Hee Ae is still extremely hot and seductive. 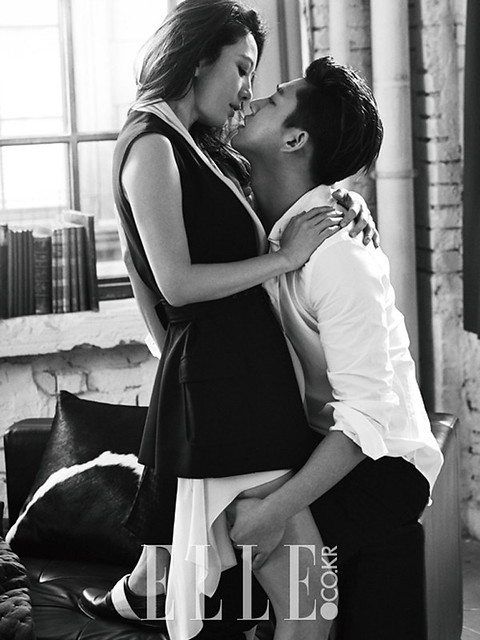 “Burns your eyes” with sexy picture of the female lead “The World Of The Married” and rumored boyfriend of Song Hye Kyo.

Series of “hot eyes” by Kim Hee Ae and Yoo Ah In. 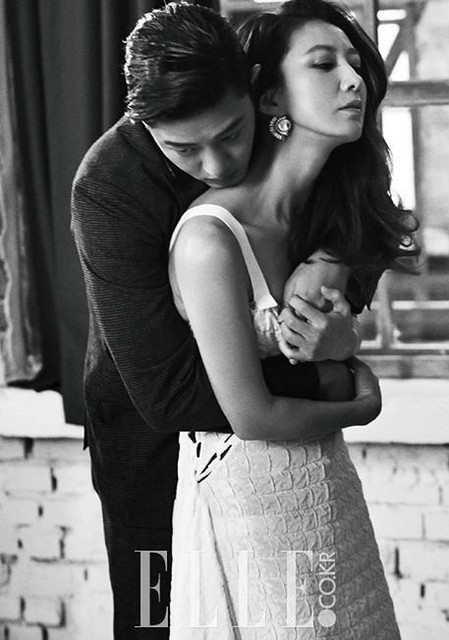 Yoo Ah In even commented that Kim Hee Ae sunbaenim is the sexiest actress he has ever met. 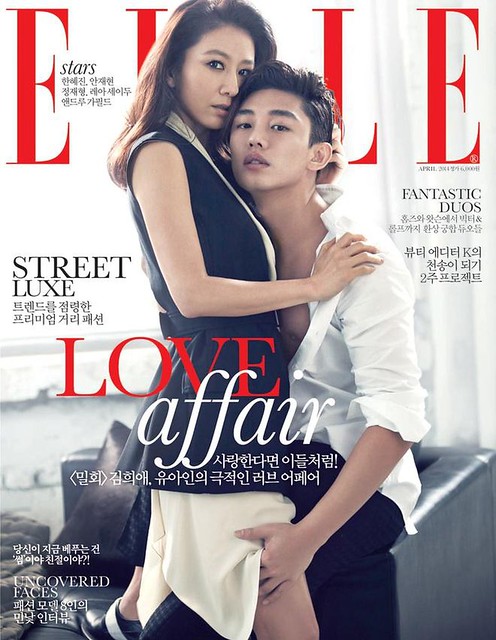 Both have sexy interaction scenes “exploding”. 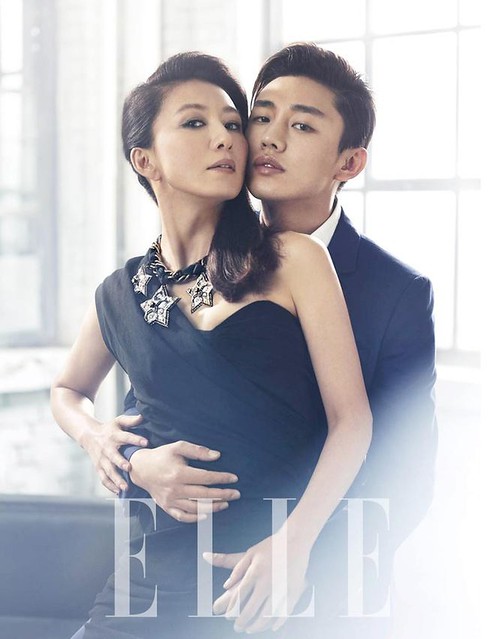 After 6 years, Kim Hee Ae had a successful comeback with the 19+ drama “The World of Marriage”. And Yoo Ah In is also a favorite actor in Korean movie industry, he is also known as a special close brother to Song Hye Kyo.