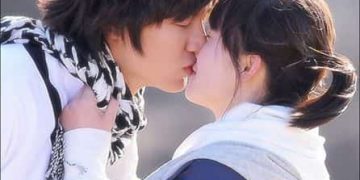 Ever since Singapore’s ibtimes Magazine reported on the possibility that SBS will produce The Heirs 2 project, many viewers are eagerly waiting.
A survey on Naver about the possibility that SBS will do ‘The Heirs 2‘ was discussed by Knet, sharing many different opinions. However, unlike the international audience hoping for Park Shin Hye or Song Hye Kyo, the Korean online community wants The Heirs 2 to be renewed with the presence of Lee Min Ho and Goo Hye Sun. 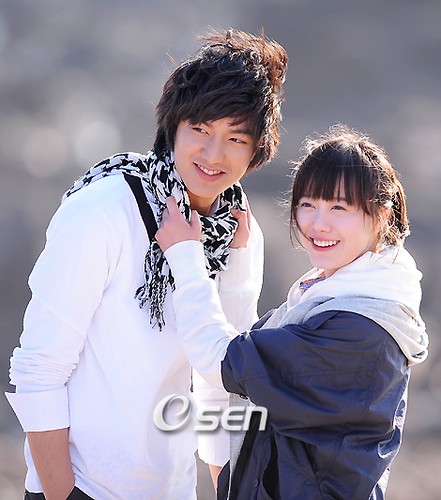 After the divorce with Ahn Jae Hyun, Goo Hye Sun still received much love from Korean audiences. Especially the excellent chemistry of Goo Hye Sun and Lee Min Ho in ‘Boys Over Flowers’ made a strong impression on the audience. This is why knet wants them to work together again in a new project.

Previously, an unconfirmed news stated that Lee Min-ho and Song Hye-kyo could work together on ‘The Heirs 2.’ After the news was released, Song Hye Kyo’s fan community was eager and looking forward.

However, this theory has received strong opposition from the fan community of actress Park Shin Hye. Most people think that Lee Min Ho and Park Shin Hye’s chemistry was well expressed in The Heirs 1 so the second season must also be Park Shin Hye.

Currently, fans are waiting for the official announcement from SBS.