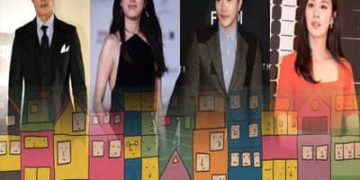 According to Sports Kyunghan today (May 6), the government is increasing the investigation measures for tax evasion through real estate transactions, and some famous people are in the sights. Recently, the public was shocked by the four most powerful names in the entertainment industry and also the real estate giant of Kbiz Lee Byung Hun, Kwon Sang Woo, Han Hyo Joo, and Kim Tae Hee were on the list of “touched”. nape, “suspected of buying buildings but not real names. 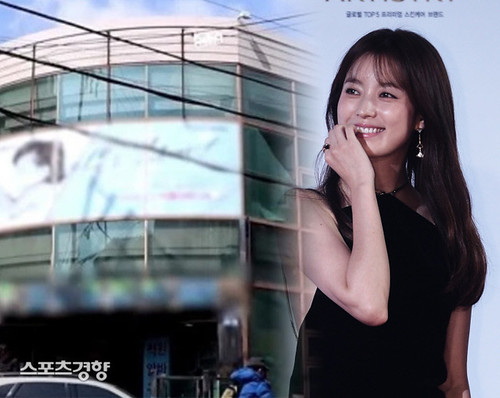 By purchasing real estate in the form of a company, the owner can reduce the acquisition tax, interest income tax and rental income tax. Unlike individual property owners, they do not pay comprehensive property taxes. This is not illegal but it takes advantage of the system’s gaps to make a profit. 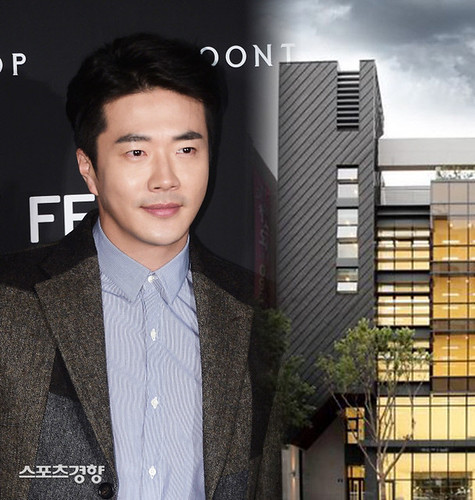 According to Sports Kyunghan, Kim Tae Hee bought a building in Gangnam, Seoul for 13.2 billion won (VND 253 billion) in the form of an enterprise. Worth mentioning, the address of this business is in Yongin, Gyeonggi Province. Accordingly, the female star “saved” 920 million won (16.7 billion) in tax money.

Lee Byung Hun bought the building in Yeongdeungpo District for 26 billion won (500 billion dong) in the form of a family company, but his registered address was in Anseong, Gyeonggi Province.

The most notable comment of netizen about this incident:

2. [+2,936, -53] Why is Kim Tae Hee using her genius mind for things like this? The program “PD Note” reported on Kim Tae Hee using a paper company to avoid 1 billion tax because the ghost company didn’t pay the tax.

4. [+266, -4] I’m not surprised by other names, but Kim Tae Hee is just … She PR for herself with the image of “a great host” but actually cut it billions of tax money in the name of the ghost company. We all have to pay taxes and become fools.