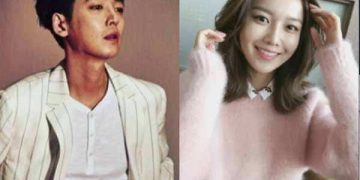 After 8 years of dating, Sooyoung - Jung Kyung Ho seems to have decided to get married.

After 8 years of dating, Sooyoung – Jung Kyung Ho seems to have decided to get married. 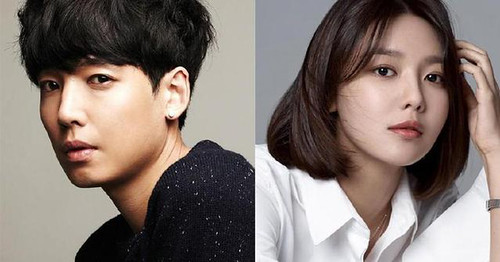 Sooyoung – Jung Kyung Ho is one of the golden couples of the entertainment industry of kimchi. During the 8 years of dating, there has never been an emotional problem, the couple is expected to return to the same house by netizens soon. Recently, a new move of them has caused the social network to stir speculation about an upcoming marriage.

Specifically, netizens found out that both Sooyoung and Jung Kyung Ho were following the same Instagram account of a wedding service studio. This has caused the forums on social networks stirred up with discussions, gossip: “Is this couple planning to get married?”.

It is known that Sooyoung and Jung Kyung Ho got to know each other thanks to a party with friends in 2012 and gradually developed feelings. In 2013, Sooyoung and Jung Kyung Ho were repeatedly spotted by the media, twice rumored about romance but were denied, because SNSD’s group was on the rise and publicity at that time. Affection can greatly affect their career. In 2014, the couple admitted to dating.

At that time, the SNSD group was storming in the showbiz, and Jung Kyung Ho’s career was only developing normally, nothing outstanding. Many people think that this beautiful man is not worthy of Sooyoung, but the couple for 8 years, they still silently together, proving the sweet love. 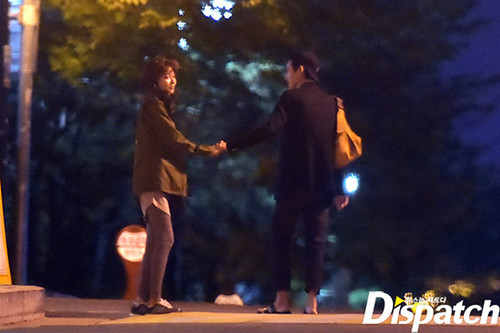 Jung Kyung Ho once said, during their dating, they never quarreled, even, because of mutual understanding, the couple was always as passionate as in the beginning.

The “Hospital Playlist” male star also said he wanted to get married soon but also hoped that he could help his girlfriend to further his career in film. The couple decided that when both of them reached their goals in their careers, they would hold hands and step into the next stage of life. Jung Kyung Ho is an actor with many names such as “Gangster High”, … and most recently “Hospital Playlist”. Boyfriend Sooyoung also participated in “Crash Landing on You” as a cameo.