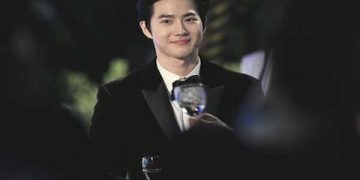 The idol singer EXO's Suho is about to leave for military service!

According to an exclusive report from Star News, the leader of EXO – Suho (28 years old) will enlist on May 14. Therefore, he will become the third member of the group to join military after idol singer Xiumin (enlisted on May 7, 2019) and DO (enlist on July 1, 2019). 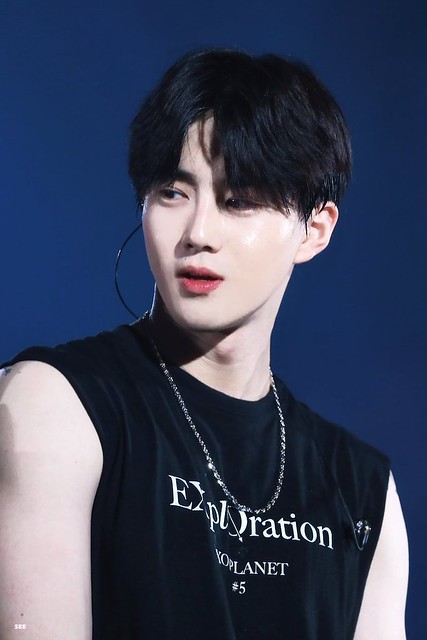 Recently, Suho made her solo debut with her first mini album, Self Portrait, back on March 30, 2019. The singer, who was born in 1991, has now reached the maximum age to start his service. Military compulsory.
Shortly after, Suho shared a hand-letter to his fans to announce his enlistment. The content of the letter is as follows:

Today I am writing this letter because there is something I need to say to you.

On May 14, he will enlist to fulfill his duty. He thought that he would really miss our EXO-L during that time.

I hope our EXO-L, who thinks and loves him every day, will always be healthy. I sincerely thank you, and love you very much.

A source from SM Entertainment confirmed the news and stated, “Suho will enlist on May 14. His time and place for enlistment will not be revealed.” We wish all the best for Suho during his enlistment.