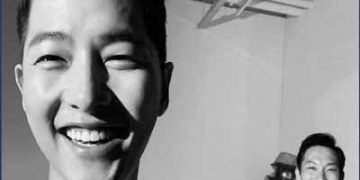 Actor Song Joong Ki surprised many fans by appearing with Yang Kyung Won, the supporting actor in Crash Landing On You. 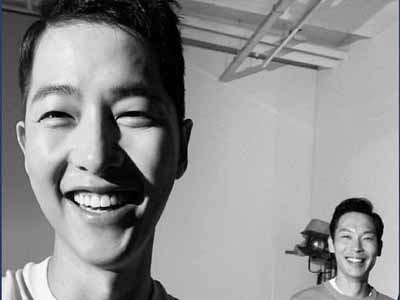 Actor Song Joong Ki surprised many fans by appearing with Yang Kyung Won, the supporting actor in Crash Landing On You.
Recently, History D&C – Song Joong Ki’s management company has posted on the official Instagram page of the new image company. In the photo you can see the actor “Descendant of the Sun” appears with his hair cut short. He smiled brightly in front of the camera lens. Seems like after the time of self-isolation, Song Joong Ki looks a lot chubby than before. 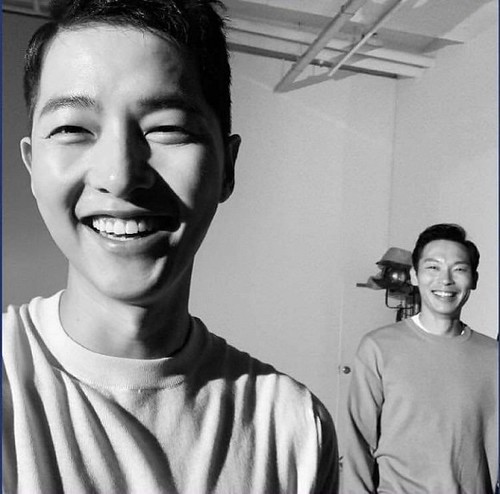 It is worth noting that the picture also has the presence of Yang Kyung Won, the male in Crash Landing On You. In fact, Kyung Won signed an exclusive contract with History D&C in April. He and Song Joong Ki also worked on the movie “Arthdal ​​Chronicles”. It is known that this movie has season 2 and is about to be shot in the near future. 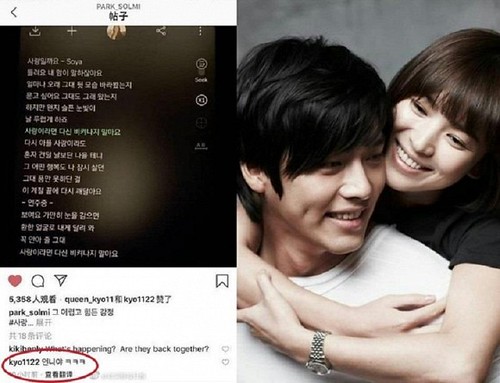 The fact that Song Joong Ki appeared on the internet stormed at the time when rumors of Song Hye Kyo reuniting Hyun Bin rose up, receiving special attention from the public. It seems that he did not bother much about the story of his ex-wife because he was engrossed in developing his acting career.