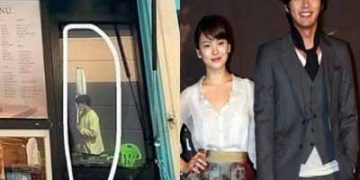 Many people wonder how actor Hyun Bin acted on the rumors that he and former lover Song Hye Kyo returned.

Many people wonder how actor Hyun Bin acted on the rumors that he and former lover Song Hye Kyo returned.
According to the information, Hyun Bin is filming a new movie “Bargaining”. Upon receiving the drink car from the fanclub in Taiwan sent to the set, the actor came to enjoy it. According to observations, he wore simple clothes, apparently wearing a mask to protect during the epidemic season. 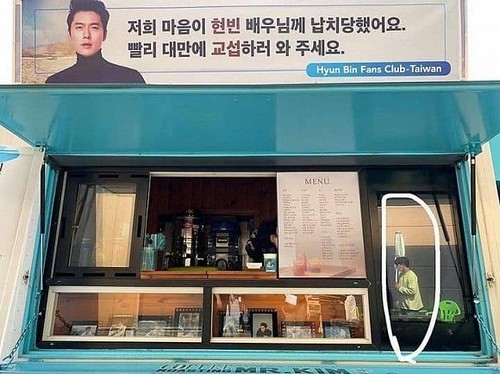 It can be seen that Hyun Bin focused on the new project, not paying attention to the rumors appearing online related to the reuniting with Song Hye Kyo. Previously, the online community was not surprised when Hye Kyo suddenly left a comment under actress Park Sol Mi’s post about the OTS ò “Worlds Within”. This is a Drama bring ‘love’ for Song Hye Kyo and Hyun Bin in the past. 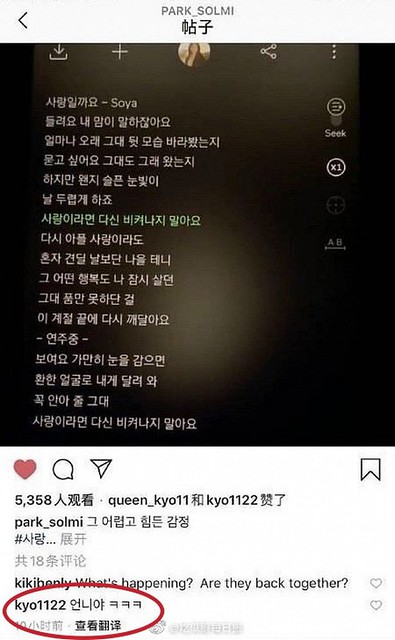 Song Hye Kyo is suspected of coming back to Hyun Bin when leaving a comment under the post about the soundtrack of “Worlds Within”, the work that helps the two come together.

Previously, Hye Kyo also expressed that she wanted to return to the age of 28 to coincide with the time she had a passionate dating with Hyun Bin. Because of the above points, netizens suspected that Song Hye Kyo and Hyun Bin had “broken mirrors healed” together after deciding to break up in March 2011. 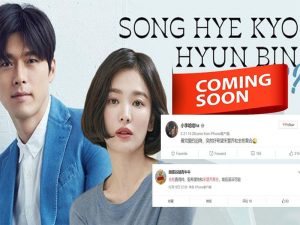 In fact, both Song Hye Kyo and Hyun Bin are currently single. Song Hye Kyo recently divorced Song Joong Ki in June last year. And Hyun Bin has repeatedly been rumored to be a love with Son Ye Jin, but he still denied the love affair.