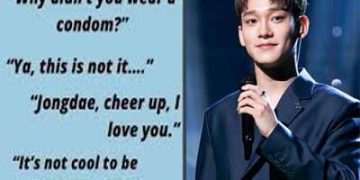 The singer Chen continued to receive criticism from netizens after confirming his first daughter was born on April 29! 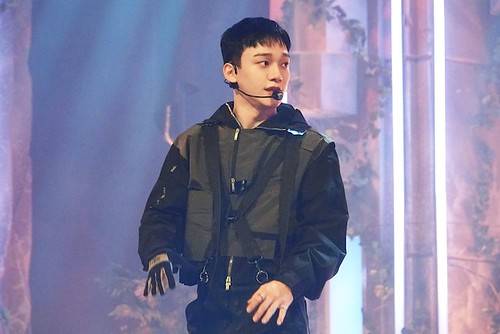 According to an exclusive report from Financial News on the afternoon of April 29, Chen’s wife (EXO) gave birth to a healthy little princess at Marie OB / GYN clinic in Cheongdam-dong, Seoul. A few hours later, a source from the entertainment company SM Entertainment confirmed: “It is true that the couple’s daughter was born today.” 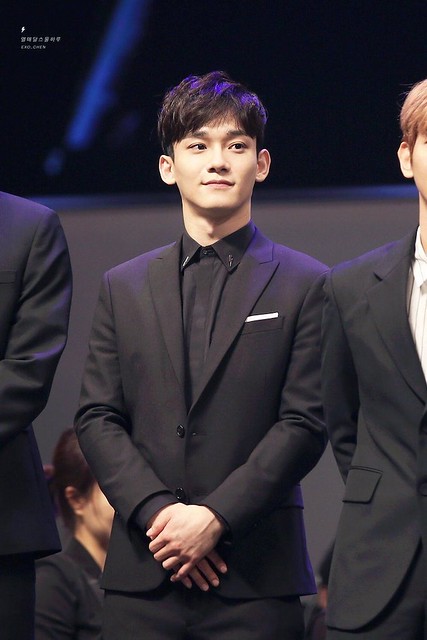 Back earlier this year, Chen surprised the Asian entertainment industry by announcing the news of his marriage and expecting his unborn child. As a result, he received many negative reactions from the public, a series of people escaped “fans” and demanded boycott of idols. Not stopping there, fans also asked Chen to leave the group to avoid affecting the remaining members. 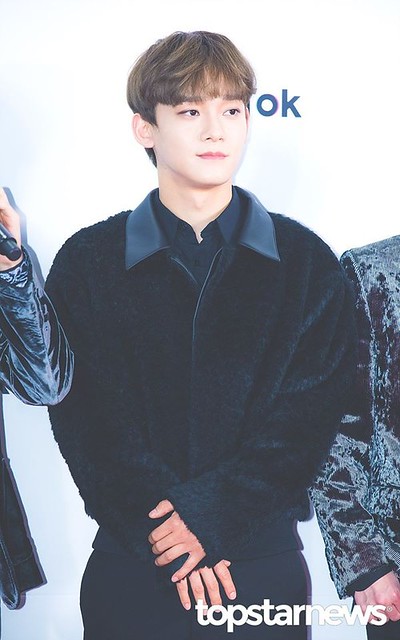 Here is the feedback of Korean netizens from Top Star News via Nate with the article: “Chen (EXO), wedding -> timeline of having children … exposed after 3 months”

4. [+145, -3] Why are you bothering to refuse ?? Should have been honest about being pregnant. You can ponder the truth yourself with a three-month timeline

6. [+126, -2] Moon Hee Jun also rejected a pregnant girlfriend but look back, now they’re on Superman again and on variety shows. I think Chen followed this move too. After 2 more years, he might join Superman again.

8. [+84, -1] We’re not saying that just because someone becomes a daddy, they don’t deserve fans. Rain is married and has two children but he is still loved by fans. Chen lied to his fans for fear of losing his popularity and now he is suffering the consequences of what he sowed.

9. [+79, -3] Chen will hate it anyway, he should be honest. He knew the truth would eventually come out, and now fans are even more crazy, hating and not joking. Why did you lie about such an easily exposed thing … Chen has crossed a milestone that everyone can save.

The reaction of fans from X Sports News via Nate with the article: “Chen’s daughter (EXO) was born, the hospital home page had problems due to hot news.

1. [+244, -3] Why do you have to lie so that everyone will be revealed in 3 months ?? Did he think he would be less hated in the past 3 months ?? It feels like Chen lied whenever he opened his mouth from now on … And in the past, I thought that the fans were treating him cruelly, but look at how he lied to them till the end … Oh my god, leaving the group is the best thing at the moment

4. [+26, -1] Shameful, even if the hospital sponsors it. What pisses me off even more is that he can only receive these grants under the name of an EXO member. No wonder fans want him to disappear from the group

6. [+25, -1] Is he poor? ㅋㅋㅋ What kind of idol gets funding from the hospital when your child is born ㅋㅋㅋ ㅋㅋㅋ really daebak. So they’re probably using the free VIP maternity room? ㅋㅋㅋ