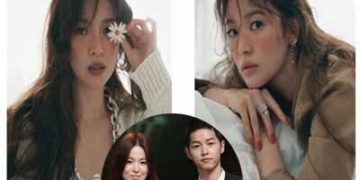 Actress Song Hye Kyo is said to reveal the cause of "love fast, get married quickly, divorce quickly" with Song Joong Ki.

Actress Song Hye Kyo is said to reveal the cause of “love fast, get married quickly, divorce quickly” with Song Joong Ki.

Accordingly, in the famous Elle Singapore magazine, Song Hye Kyo spent time to share about life, about the worldview, human views as well as views with her profession. Most noticeable in this interview is probably the sharing of the incarnation of the character in Song Hye Kyo’s film. 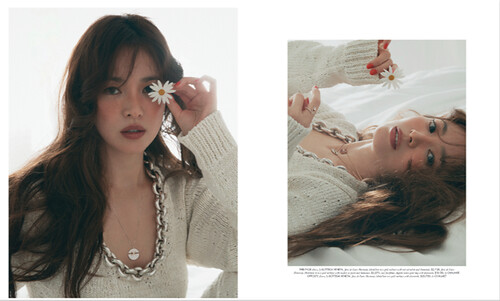 Song Hye Kyo’s interview in Elle Singapore magazine in May 2020 is receiving a lot of attention from the public.

When asked how to transform into the type of characters that I’ve never experienced, Song Hye Kyo confided, “With the character I play, I always start with the role of ‘Song Hye Kyo’, but the more in the end I became even more involved and became one. 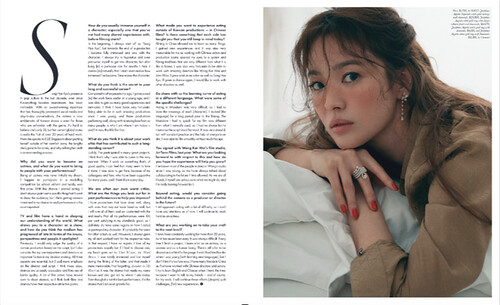 After living in a role for months, I thought it was so natural that I didn’t even realize how much I got involved even though I always tried to hypnotize myself and even pressured myself to become into the character. Character traits will gain time. ”

This confession of Song Hye Kyo makes many people think that she and Song Joong Ki fell in love quickly when they met in the movie “ Descendants of the Sun ” and quickly married.

Regarding the sentiments that both characters in the film bring, the Chinese press once mentioned the reason for the divorce of Song Hye Kyo and Song Joong Ki is probably because the two “live” too deeply with the role that.

Therefore, the reason for the broken marriage that was given by Song Hye Kyo is because the two of them have irreconcilable differences in character, the emotions that the character brings may have been dying in real life like that. 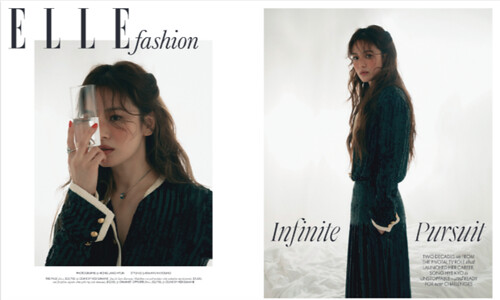 Last June, the Asian media was stirring when Song Joong Ki officially announced that he was completing the divorce procedure with Song Joong Ki. This is a shocking information for fans of the Korean entertainment industry. Earlier, in March, the information about Song Hye Kyo and Song Joong Ki divorced surfaced.

On Ilyo News, Song Joong Ki’s neighbor in Itaewon (Seoul) said that the couple did not live together for several months.

Song Joong Ki and Song Hye Kyo should be charmed by the movie “ Descendants of the Sun ” and publicly affectionate at the end of July 2017. In October 2017, a fairytale wedding took place with love quotes from Song Joong Ki for the most beautiful actress in Korea.

Previously, sharing about the divorce rumors, Song Hye Kyo replied only implicitly: “My mother told me that if something can’t be solved, let go of your hands, following the natural conditions to let your soul be at ease always keep this in mind ”