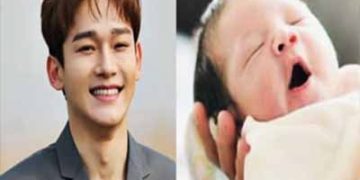 by admin
in K-Music, NEWS
0 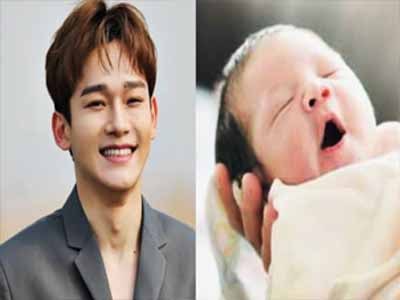 According to exclusive news from Fnnews, the male idol’s wife Chen (EXO) officially gave birth to her first child at a gynecological clinic in Cheongdamdong, Gangnam District today. In January of this year, Chen shocked the entertainment industry by announcing his marriage and his wife was pregnant. Up to now, the main voice of Kpop’s most popular boy group has become a father. It is known that the little angel Chen is a girl.

After announcing his marriage, Chen suddenly became the focus of criticism for hiding his love affair with his wife for years. The netizen’s outrage was so great that many people thought that the male idol would leave the group, but so far he has persevered in keeping EXO complete and nurturing for his family despite ignoring his reputation.