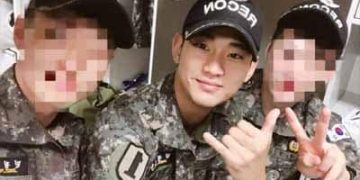 This information proves that they are really stupid and crazy.

Recently, an Anti-Fans Kim Soo Hyun page shared information that actor Kim Soo Hyun received a great deal of favor during the enlistment. That is, he only had to serve as a civil servant in the army, but he did not have to participate in the regular forces of the Korean army.
This information proves that they are really stupid and crazy.
When he became an A-list superstar, the actor always focused on preserving his image and trying to deserve the love that his fans gave him. In showbiz, Kim Soo Hyun was recognized as a good actor. In real life, he always strives to become a model citizen. 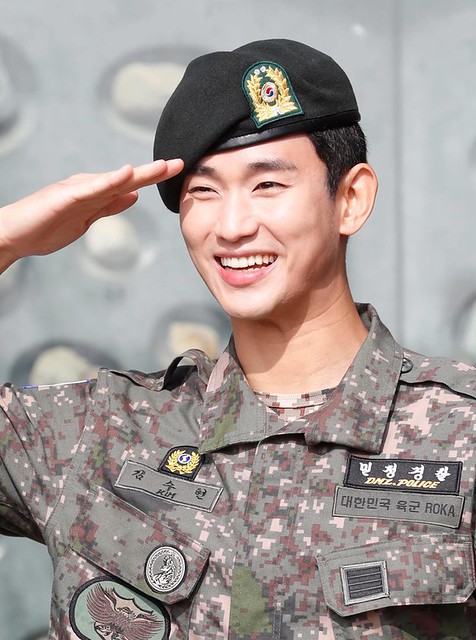 In the context that Korean society has condemned cases of male artists avoiding military service, Kim Soo Hyun was praised for trying to become a soldier in the army despite his health records. With a history of childhood heart disease, the actor was chosen as a community service worker. However, he tried to improve his health to meet all the requirements of the recruitment examination and was eventually admitted to the 1st Reconnaissance Battalion.
Therefore, for a perfect actor like Kim Soo Hyun, the Anti-fans could not resist.