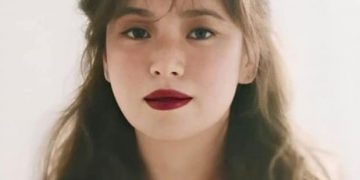 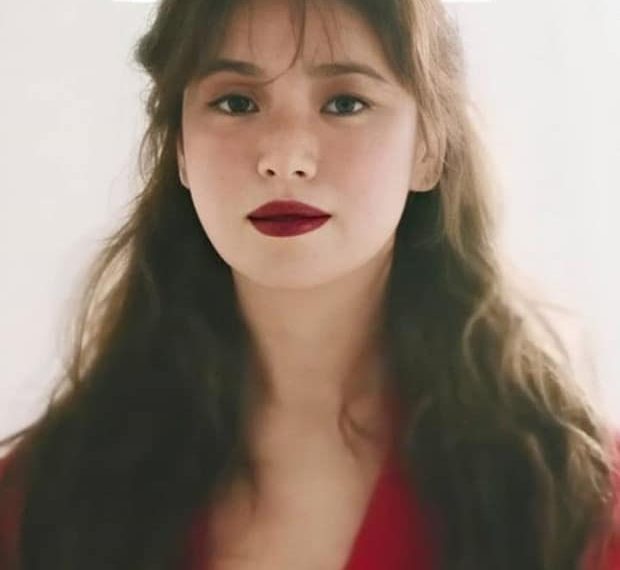 Song Hye Kyo stunned with a new face, bold makeup as if going to film a horror scene

Song Hye Kyo stunned with a new face, bold makeup as if going to film a horror scene.

Being famous as the beauty goddess of Korean entertainment, every time she appeared, Song Hye Kyo was also radiantly beautiful, making people fascinated. However, in her recent image, everyone will be startled because the actress has never been “so” beautiful, makeup is as dark as going to a horror movie. 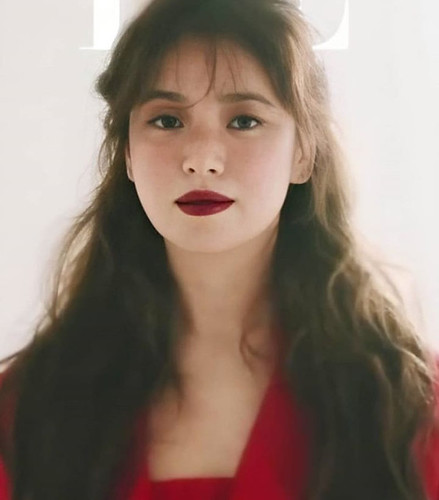 Song Hye Kyo stunned with a new face, bold makeup as if going to film a horror scene.

It is known that this is the image of Song Hye Kyo taken when shooting for Elle Singapore magazine in May.

Previously, Song Hye Kyo also tried a lot of strong makeup a few times, but all of them were just up the threshold to keep her beauty. And this time, just applying dark lip color, eyeliner, blushing and blushing, then adding a messy haircut has lost all the clear and sweet clarity. 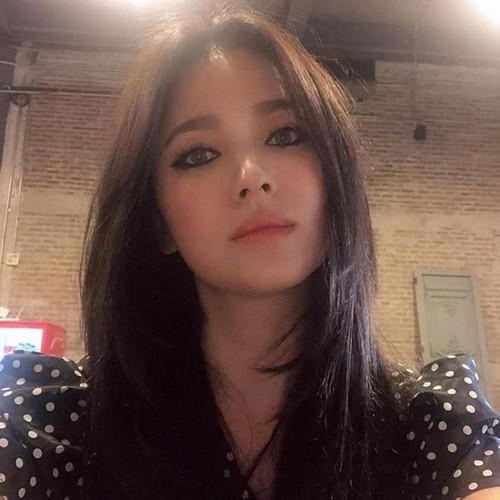 The times before dark makeup, she also moderately, eyeliner or moderate dark lipstick should remain clear.