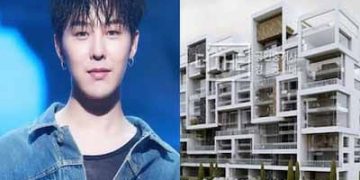 The source said, G-Dragon has moved to his newly bought luxury penthouse in Hannam.

According to the exclusive information of Financial News, BIGBANG leader G-Dragon moved to his penthouse in Hannam. This apartment is worth 9 billion won or more than 7 million USD.

After the information was revealed, many people believed that G-Dragon is preparing a Wedding House. G-Dragon’s rumored lover Lee Joo Yeon (former After School member) also caused a storm when he posted a photo of G-dragon on Instagram. This makes many people believe that they are about to become the bride and groom.
Earlier, So Ji sub had similar moves, when he bought a luxury Villa, rumored girlfriend also had many treeng social networks. After a few months, the male actor announced his marriage. 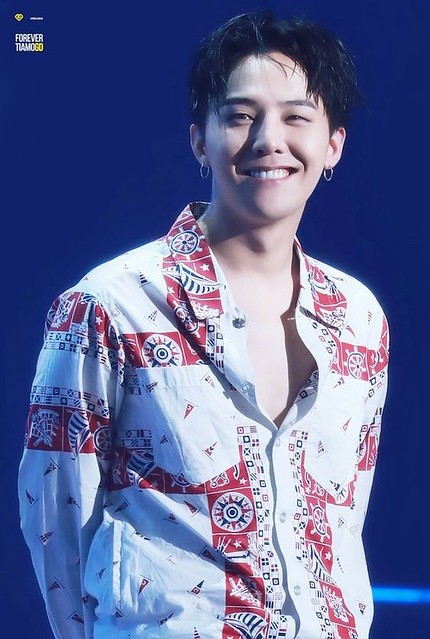 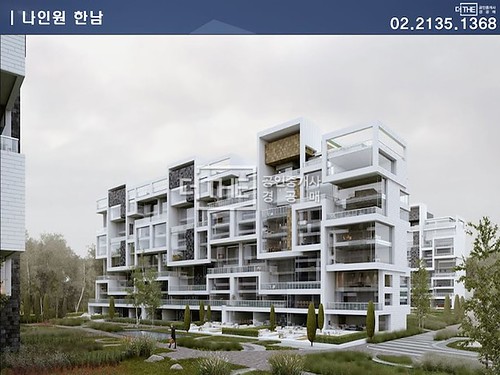 G-Dragon preparing the Wedding House? Buy luxury penthouse worth 7 million USD in Hannam.
It is known that NINE ONE HANNAM is a high-class apartment building with 9 buildings with 335 houses with many different areas. This is considered a luxury apartment building with special architecture and design. It is also the place with the highest selling price in Korea at the present time. 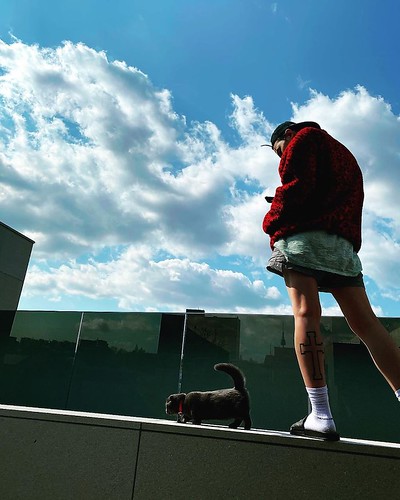 The male idol is also excited to share pictures of his new apartment on his personal page.

G-Dragon’s real name is Kwon Ji Yong (SN 1988). He is known as the rapper, singer, songwriter, music producer and leader of the BIGBANG group founded and managed by YG Entertainment. 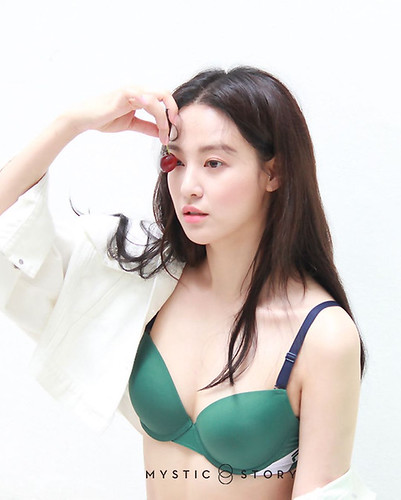 Not only in group activities, G-Dragon also has an extremely successful solo career. The music products released by G-Dragon have resonated greatly. In addition, he also combined with the group member T.O.P to become a legendary sub-unit of Kpop.

lovekpop95- Besides, G-Dragon also invades into fashion. He is the face that many luxury brands choose to represent. The male idol also established a fashion label of his own.