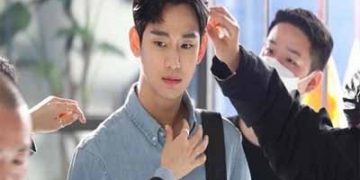 Recently, Kim Soo Hyun’s promotional clip for a brand attracted special attention from the online community. In this clip, the actor “My Love From The Star ” appeared with many styles, sometimes elegant with suits, sometimes fresh with jeans. The most noticeable point is still the “golden face” of Kim Soo Hyun. 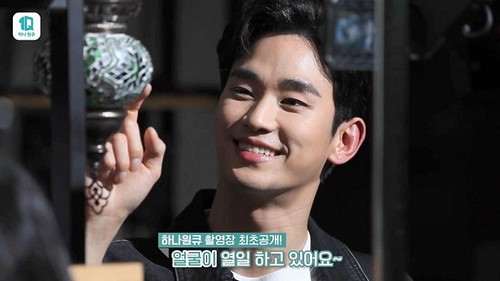 Possessing a high nose, very soulful eyes and a sweeter smile, Kim Soo Hyun immediately conquered viewers with body language. While many stars got fat after going to the army, Kim Soo Hyun kept the top shape in terms of beauty. That is also why he received many advertising contracts when he discharged. 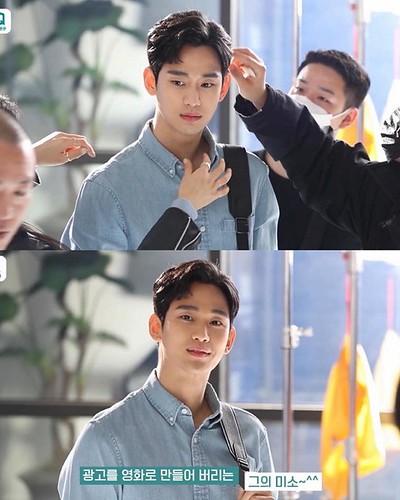 Kim Soo hyun also confirmed to star in the project “I’m Psycho But It’s OK”. It is known that the amount of money he received for each episode of this drama amounted to 200 million won.