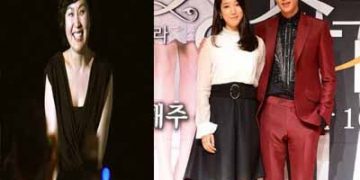 Lee Min Ho and ‘girlfriend’ Park Shin Hye the first girl he led to meet his mother!
Since entering the entertainment industry, Lee Min Ho has publicly dated two famous girlfriends. One is Park Min Young, the other is “national first love” Suzy. However, the latest revelation from a close friend of Lee Min Ho said that the first girlfriend he led to meet his mother was female colleague Park Shin Hye. 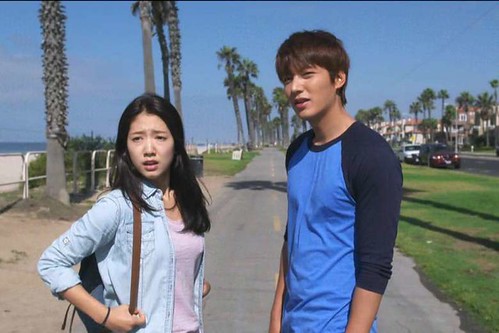 The revealed information makes the fans community quite excited, especially since The Heirs, both Lee Min Ho and Park Shin Hye have received great attention from audiences around the world. .
Actor ‘The Heirs’ is often involved in dating rumors with his co-stars, and Park Shin Hye is one of them. In the moment of joining ‘The Heirs’, both gave a lot of sweet compliments.
Coincidentally, 2013 was also the time when the Lee family met Park Shin Hye on the Heir set.
In an interview with Sina, the actor suddenly shared about his personal love story. He revealed that he had secretly dated and broken up with his girlfriend not long ago. Immediately fans and the press were curious about the mysterious girlfriend that made the actor fall in love.

It was also the time when Lee Min Ho played The Heirs with Park Shin Hye, so the actress became his rumored lover.

The two did not admit it but the compliments that both of them gave each other made fans believe that the person Lee Min Ho mentioned was Park Shin Hye. The actress also chose Lee Min Ho as the perfect co-star she has ever worked with.