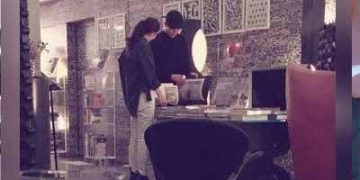 This appearance of both will help fans feel more secure. Many fans expressed hope that the two will get married soon. 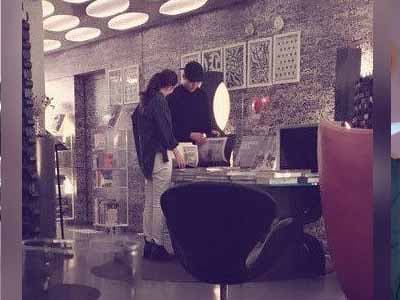 Jo In Sung shares shared that he was happy when Kim Woo Bin recovering his health. 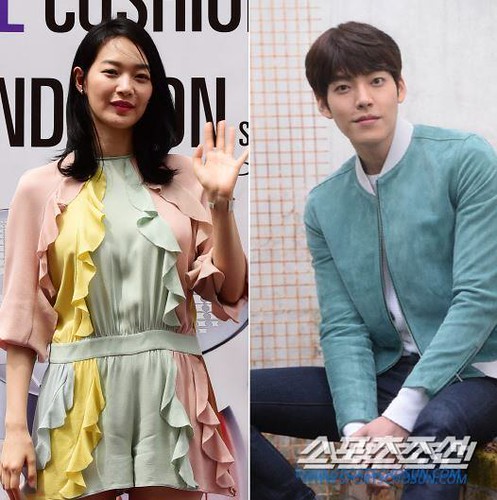 This appearance of both will help fans feel more secure. Many fans expressed hope that the two will get married soon.
Previously, fans suddenly discovered that Shin Min Ah dropped his heart into the behind-the-scenes picture of Kim Woo Bin posted by the actor company. Needless to say, the fans of the couple could not help but be happy to learn that although they were unobtrusive, the couple always showed a quiet interest in the other. So far, the couple have been in love for 5 years and still retain their passionate feelings.