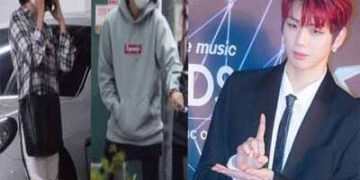 Kang Daniel's new row on social networking has become the topic of discussion!

Break up with Jihyo TWICE – Kang Daniel to Follow a new girlfriend?
According to a report from Top Star News on the afternoon of April 14, Kang Daniel followed an unfamiliar girl’s Instagram account, but then immediately canceled before the wrath of the fans. Specifically, a post on the online community shared a photo of evidence that the center born in 1996 followed the personal account of an unpopular female singer. 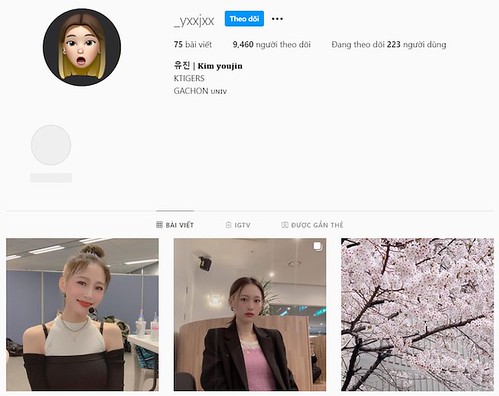 Break up with Jihyo TWICE – Kang Daniel to Follow a new girlfriend?

It is known that the girl mentioned is Kim Yoo Jin – a member of K-TIGERS ZERO, which debuted on September 19 last year. Recently, the singer was born in 1994 and appeared in the program Mr. Trot TV channel Chosun and became very popular, popular Korean audience. 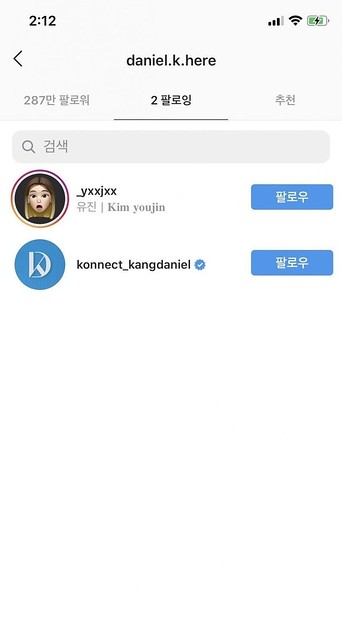 Break up with Jihyo TWICE – Kang Daniel to Follow a new girlfriend?

However, as a top celebrity idol, so the audience and fans are very interested in this. Netizens shared, “It is possible to make mistakes, but there is something abnormal”, “It will not be great to follow and unfollow” … Besides, many people wonder if this girl has What relationship does Kang Daniel have.