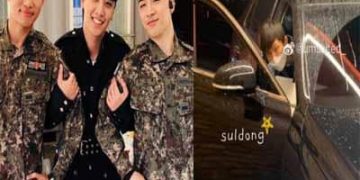 Taeyang and Daesung (BIGBANG) have met, making the fans excited. 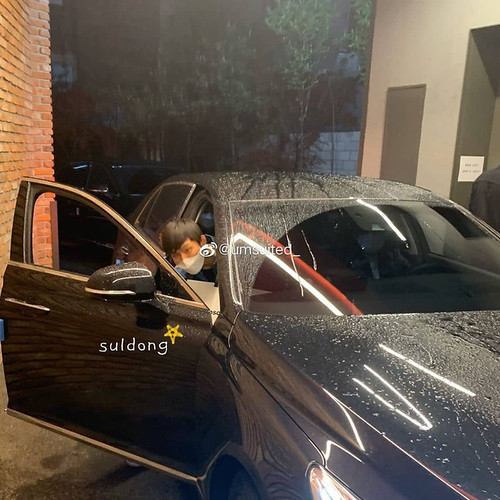 Taeyang and Min Hyo Rin 3rd wedding anniversary: ​​”If weren’t for this girl, I wouldn’t have thought about getting married”

On the evening of April 21, BIGBANG fans were excited because the image of Taeyang and Daesung met after a long absence. The 2 male idols who are “dating” as close as BIGBANG are still full of 5 people, only a little different is that Taeyang is now a man of the family. 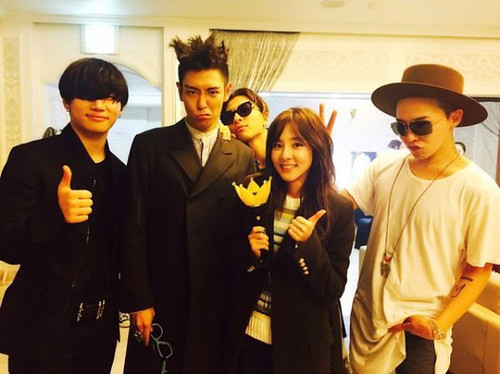 It is known that Taeyang and Daesung’s destination is also very special. 2 BIGBANG members came to support Dara’s musical (2NE1). It’s been a long time since fans have seen the YG family gather and support each other like this! 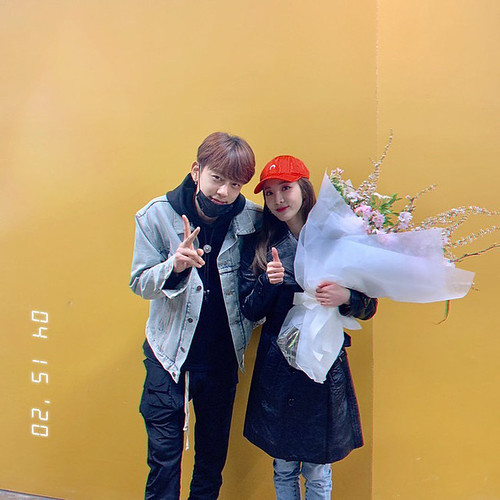 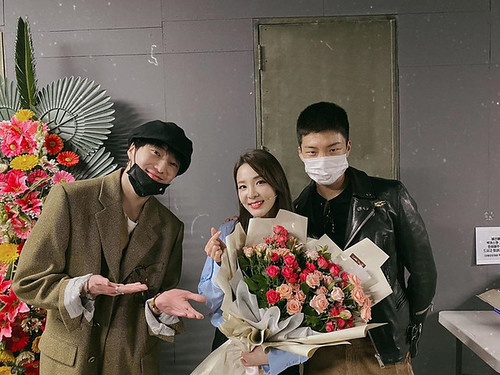