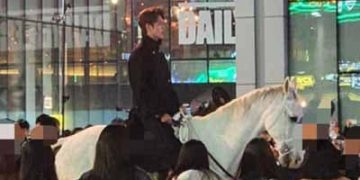 The behind-the-scenes photos of Lee Min Ho's horse riding are being shared quickly on social networks. 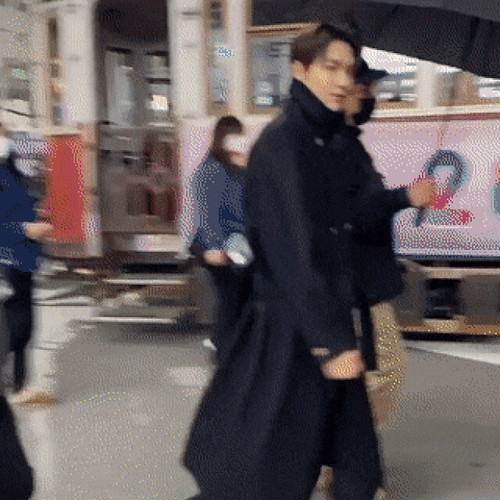 Lee Min Ho unexpectedly makes the whole neighborhood in Busan chaotic when riding, incarnating into the character in The King: Eternal Monarch. 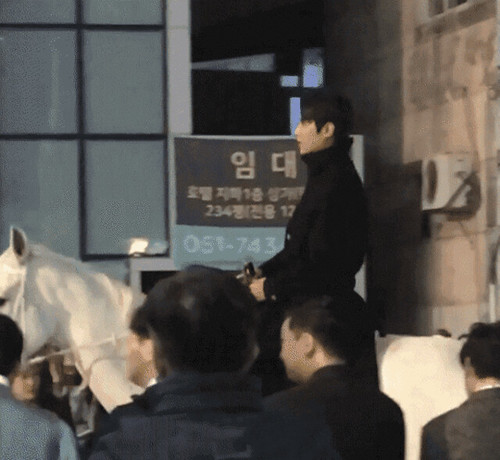 Today, Dispatch continued to make fans excited when launching a series of photoshoots of actors Lee Min Ho in Haeundae district, the coastal city of Busan. It is known that this is a picture of fans and passersby taken after accidentally catching the “king” of filming in a neighborhood in Busan, making the whole area full of people. After launching on Twitter, a series of photos caused a storm throughout social networks. 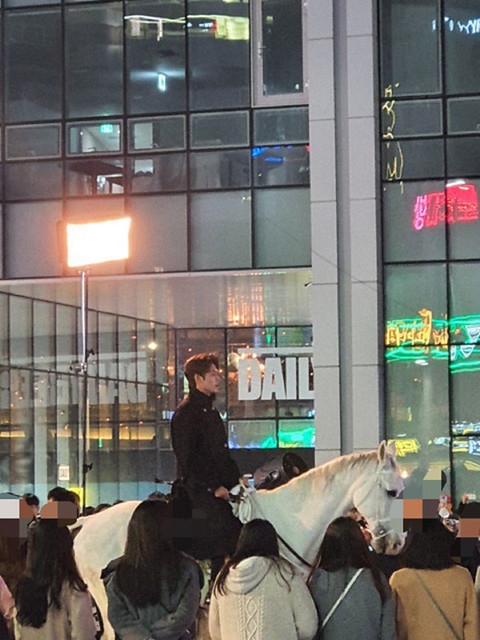 From the past until now, Lee Min Ho’s hotness has never cooled down, but the public did not expect that this male actor could make people so chaotic after 2 years. In particular, Lee Min Ho’s handsome looks have been verified through this series of quick photos taken by fans. He just needs to ride a horse, laughing softly when passing through the frame is enough to make many people fall in love.