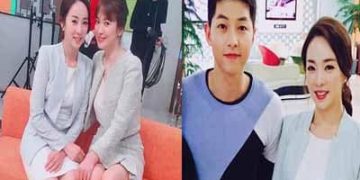 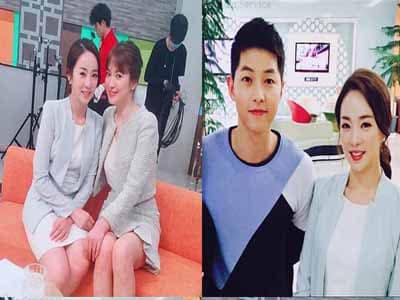 Recently, fans suddenly discovered that Song Hye Kyo has changed her avatar. This is probably not worth discussing if the “cyber detectives” do not analyze every detail of the relationship between this photo and the Parallel Song Song couple. Many fans even questioned Song Hye Kyo because she missed Song Joong Ki so she made this implicit move. 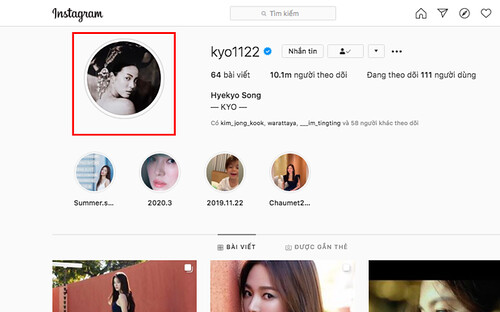 In particular, Song Hye Kyo posted a similar picture with a new avatar in the same historical page on Instagram in February 2015. Worth mentioning according to Osen, 2 people began to develop feelings in February 2015, before “Descendants of the Sun” premiered. The movie was filmed first, so the couple filmed in the second half of 2015. From that moment on, they had emotional expressions with the other. Fans “pushed the boat”, the Golden couple wondered if Song Hye Kyo questioned Song Joong Ki, so they had to move like this, others thought that this was just a coincidence. 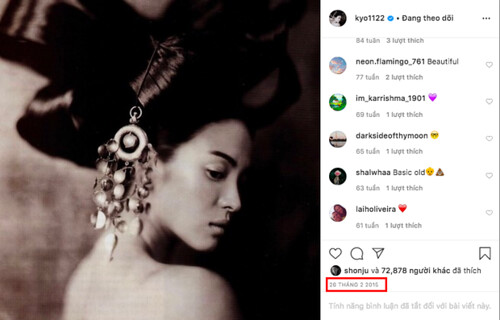 Song Joong Ki and Song Hye Kyo announced their marriage on July 5, 2017. They officially married on October 31, 2017 at a fairy wedding, celebrated by both in Asia at Youngbingwan, Shilla Hotel, Seoul. On June 26, 2019, Song Joong Ki filed for divorce from Song Hye Kyo to court and announced the news to the press one day later. The divorce procedure for the golden couple is completed in July 2019.