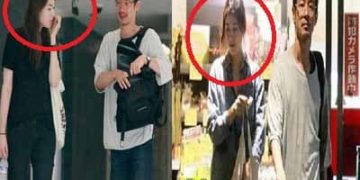 The supporting actress of 'The King: Eternal Monarch' - Jung Eun Chae had an affair with two married men . 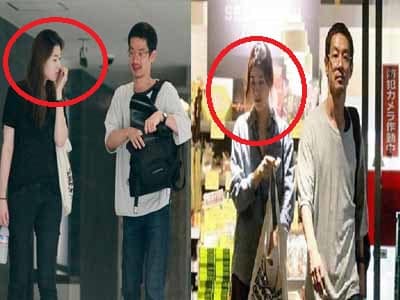 SHOCK: Lee Min Ho female Prime Minister in The King: Eternal Monarch was arrested at the Dating with 2 married men.

The supporting actress of ‘The King: Eternal Monarch’ – Jung Eun Chae had an affair with two married men .
Today, Wikitree and many Korean newspapers have presented evidence to denounce female blockbuster ‘The King: Eternal Monarch’ – Jung Eun Chae has an affair with singer Jung Joon Il and actor Ryo Kase. Accordingly, the two were dating and were even captured by the Japanese media, taking photos of adultery in 2013. 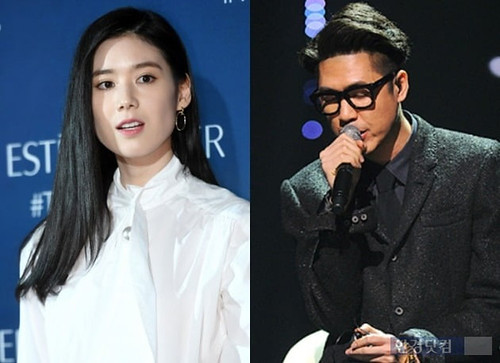 Worth mentioning, while MW Music Company on behalf of Jung Joon Il denied the rumors of adultery, Jung Eun Chae spoke through the agency saying, “It is true that they dated at the time, but Jung Eun Chae. She was just a victim. She didn’t know he was married. ” A staff member close to Jung Joon Il confirmed to Hankyung newspaper that she / he witnessed Jung Eun Chae’s eyes to the singer’s concert. 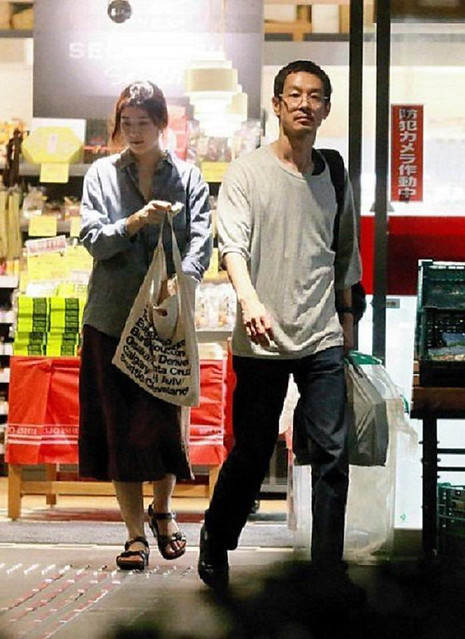 In the past, the shocking secret about this affair was posted on Jung Joon Il’s fan cafe. After hearing the news, the singer divorced his wife. This girl met Jung in 2006, and then she discovered her husband having an affair with someone from 2009-2010. It was also the time when Jung Joon Il was warmly interested with Jung Eun Chae. Known at the time of being exposed, Jung Joon Il promised his wife that he would not relapse, but eventually filed for divorce. 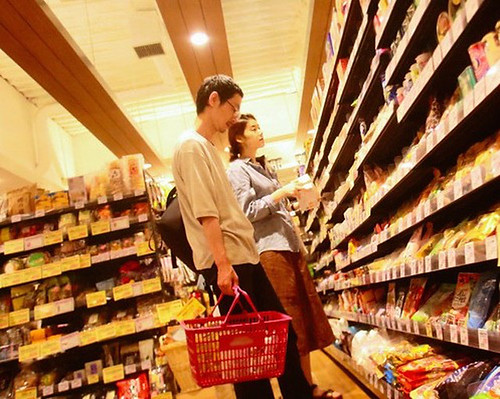 Not stopping there, Jung Eun Chae also caused Shoc when having a relationship with Japanese actor Ryo Kase. Even Japanese media have caught a series of dating dates of this couple. However, Jung Eun Chae’s company explained that the actress went to Japan to visit a newly born friend and only asked Ryo Kase to take a tour because they were close after filming the movie. After the rumors broke out, Ryo Kase and his wife divorced.

Currently Jung Eun Chae’s emotional scandal is causing Asia to stir up. Many people defended and understood that the actress was involved in an emotional scandal even though she did not intentionally cause it. However, many people criticized Jung Eun Chae, saying that her explanation was too disgusting, and the act of the actress going out with the married man was unacceptable.