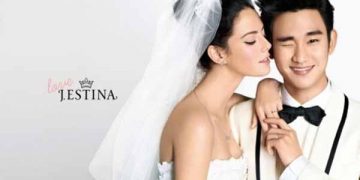 Kim Soo Hyun fell into a humorous situation when he was said to be married and even had a child because of the name. 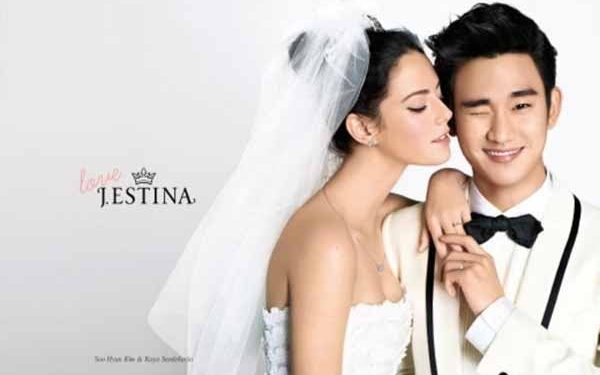 Kim Soo Hyun was suddenly rumored to be getting married and having children because of this “ridiculous” reason!

Recently, South Korean actress Claudia Kim announced she was pregnant after 5 months of marriage. However, when people were blessing her, actor Kim Soo Hyun also caught the attention of rumors of marriage and childbirth.

Kim Soo Hyun’s fans were astonished at the rumor because he didn’t have any dating news before. 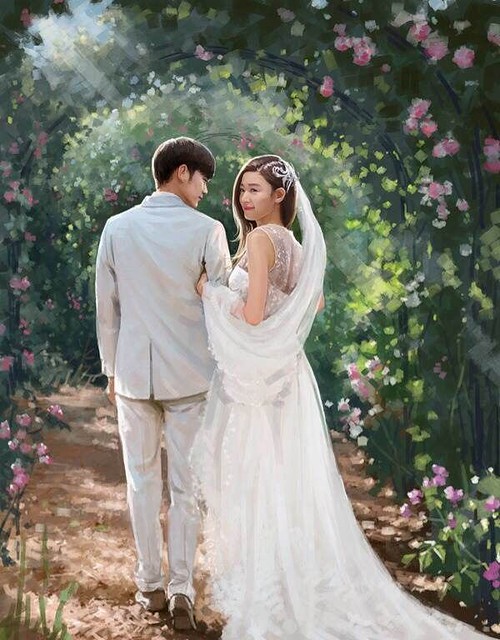 Finally the truth was clear, only because Claudia Kim’s real name is also Kim Soo Hyun, both of these stars have the same names, they made funny misunderstandings. 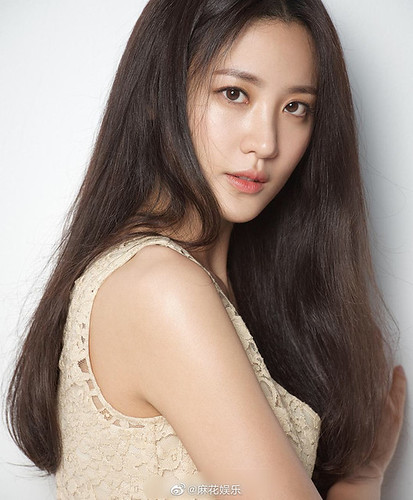 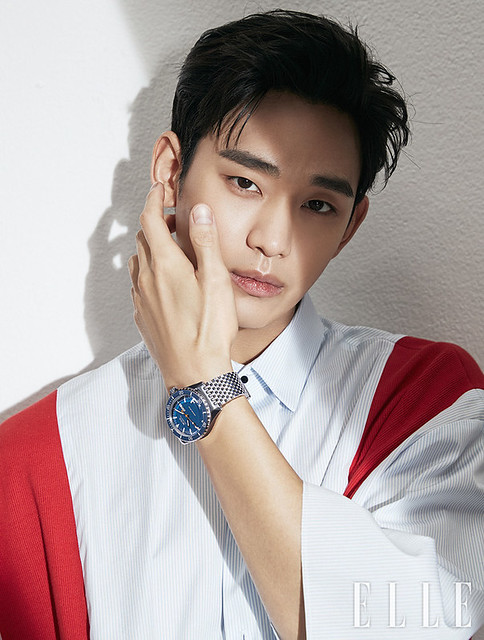 Previously, Kim Soo Hyun was praised by a childish face and burst into milk, after he discharged from the army, he showed a more masculine and tough image.