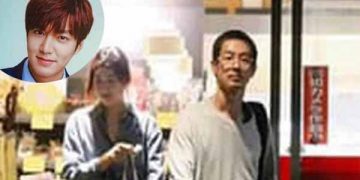 Adulterous scandal of ‘Lee Min Ho’s Lover’ was spread, is the smear or the media trick of EkipThe King: Eternal Monarch?

Adulterous scandal of ‘Lee Min Ho’s Lover’ was spread, is the smear or the media trick of EkipThe King: Eternal Monarch? 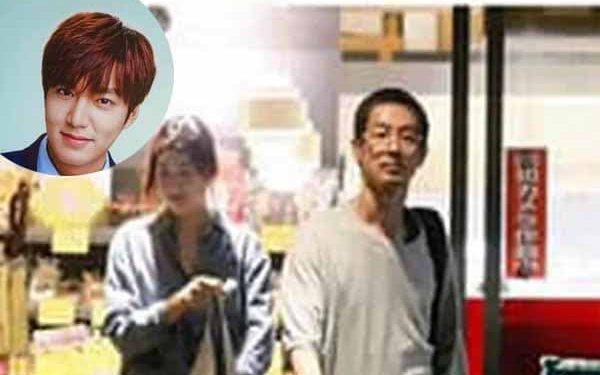 Adulterous scandal of 'Lee Min Ho's Lover' was spread, is the smear or the media trick of EkipThe King: Eternal Monarch?

The adulterous scandal of ‘Lee Min Ho‘s Lover’ was spread, is the smear or the media trick of Ekip The King: Eternal Monarch?

On the evening of April 17, Lee Min Ho’s The King: Eternal Monarch aired the first episode, but before the broadcast – Jung Eun Chae’s adultery scandal was leaked, causing the audience to wonder if this was the trick of the producer. Producer or someone deliberately deposed the film.

After months of waiting, Lee Min Ho’s The King: The Eternal Monarch – Kim Go Eun finally officially released the audience on the evening of April 17. However, just a few hours before the broadcast, the social network surfed with the information that Jung Eun Chae had an affair with an affair. This is one of the central characters of the film and the long-ago scandal was ‘dug up’ on this day.

Specifically, Wikitree provides evidence that the covert relationship between Jung Eun Chae and Jung Joon Il. The incident happened 10 years ago when Jung Eun Chae was the girlfriend of singer Jung Joon Il but the male singer was discovered to be married. Jung Joon Il, after being discovered, swears to change and heal his wife. However, he later divorced his wife. For this, Jung Eun Chae’s side announced, “The dating is real, but Jung Eun Chae is the victim. She didn’t know he was married.”

In August 2013, Jung Eun Chae was again suspected of interfering between Japanese actor Ryo Kase and his wife, actress and model Mikako Ichikawa. At this time, she was photographed with the actor at a convenience store, but Jung Eun Chae’s company explained this was a baseless rumor and the actress only went to Japan to visit a new friend who gave birth. and Ryo Kase, who has been close since working on the film, has led her to visit several places. After this rumor broke out, Ryo Kase and his wife broke up. 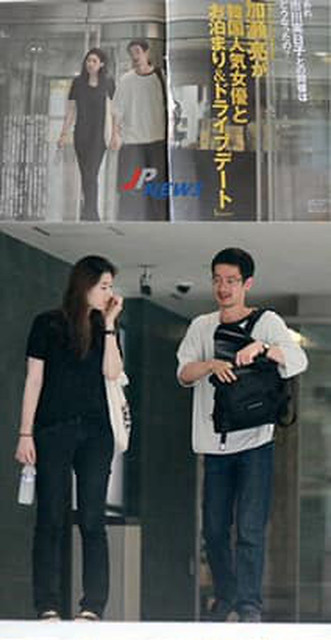 Scandal was released again on the day The King: Eternal Monarch aired on this broadcast, netizens divided into a lot of mixed opinions. Most people called for watching the movie because of the cast’s efforts as well as anticipating Lee Min Ho’s three-year comeback. A small part defended Jung Eun Chae and another part expressed disappointment with the actress. Many people questioned whether this was a trick of some force to bring down the Immortal King.